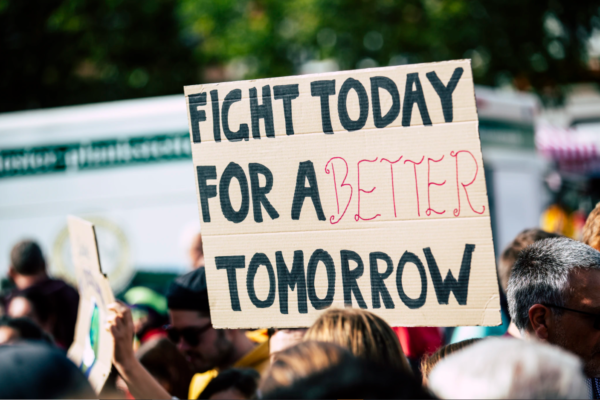 My precursory blog ‘Controversial Colonial Landmarks Across Liverpool’ delved into Liverpool’s colonial past. Named and shamed were the street names and statues that once celebrated and commemorated the slave trade. The BLM movement of 2020 inspired many citizens and students across the world to challenge this racism. Let’s take a look at what UoL and the wider Liverpool region have done so far to combat the remnants of colonialism, and what more could be done.

At UoL, we’ve had the renaming of the Gladstone Halls of Residence. A strong statement.

Recently renamed as the Dorothy Kuya Halls of Residence, the William Gladstone Halls in the Greenbank Student Village were, and still are, a controversial landmark.

In an attempt to diversify and decolonise the UoL campus, students created a petition to rename the halls. Students unanimously decided that the accommodation block should not, in fact, be named after a 19th century British white male Prime Minister with alleged ties to the slave trade. Who, then, is to replace Gladstone, and have their name immortalized on a building?

This change has received backlash. But, arguably, it is a step in the right direction for decolonisation within UoL and across Liverpool. It acts as a statement against colonialism.

What more can we do as students and as a city?

In 1999, Liverpool City Council formally apologised for Liverpool’s part in the slave trade and the continual effect of slavery on Liverpool’s black communities. This is a vital start, however, is just saying sorry enough? Over two decades since this apology, we still see the effects of colonialism and slavery on communities in Liverpool. A lot of these effects came to light at the time of the BLM protests in 2020.

Some questions to ask ourselves:

Was Nelson just a ‘man of his time’ and should we ignore his role in slavery, just focussing on his battle wins? Or should we take down the Nelson Monument in Liverpool?

Should the slave ship engravings be taken off buildings such as Pier Head and placed in a museum instead?

Should we rename all streets named after men involved in the slave trade ?

We must ask these questions, especially given our student status. Broadening our world perspective whilst in university helps us to be aware of the wider community we are a part of. These questions and debates can lead to real change. For instance, the renaming of the Gladstone Halls.

Although we cannot erase Liverpool’s colonial past, we can try our hardest to make sure colonialism is not prevalent in its future.