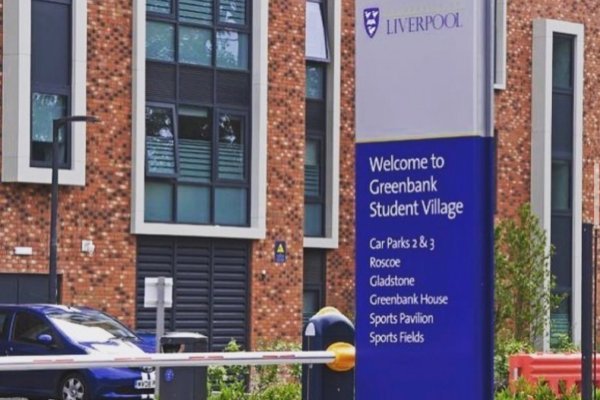 A new name is being sought for the University of Liverpool’s Gladstone Halls as a direct result of two distinct student campaigns. The strength of student feeling was evoked by the Gladstone family’s historic involvement in the slave trade. William Gladstone is best known for free trade and home rule for Ireland, with other numerous buildings across the region carrying his name, including the William Gladstone pub on North John Street in Liverpool City Centre. Gladstone had openly spoke out against abolition in Parliament because of his family’s ownership of plantations in the West Indies and over 2,500 slaves in the 1800s.

With the halls being a distinctly student owned space, students and thus the university have been determined to confront contemporary racism and the normalisation of people like Gladstone. As a result, the Guild are running a cross campus student vote on the renaming of the Gladstone Halls following the University’s decision in May 2020. So, the power is in our hands as students to propose nominations and vote for a fitting name that illustrates the transparency and openness that underpin the work and values of our university! The Guild have openly stated they are welcoming names of past black historical figures with connections to the Merseyside region, and that highlight racial equality.

Nominations – Open from 9am on 9th March to midnight on Friday 20th March 2021. Submit your nominations here – https://www.liverpool.ac.uk/intranet/renaming-the-gladstone-hall/

Voting – Will take place online from 9am on Monday 19th April – 2pm on Friday 23rd April alongside the Student Officer elections.