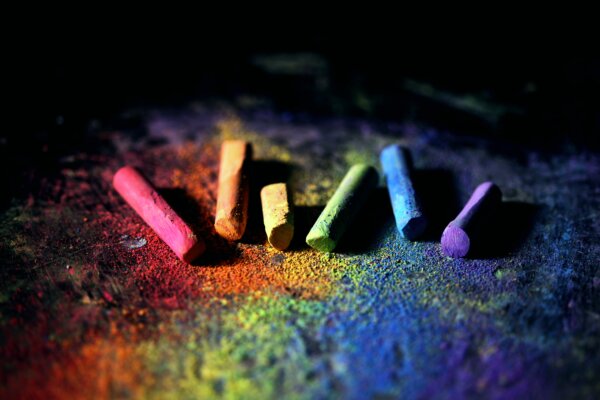 Is the LGBT+ Community Safe in Liverpool?

Imminently, anti-LGBT+ evangelical preacher Franklin Graham will arrive in Liverpool. As a counter-event, Liverpool Loves You will also take place on 14th May. While the former strikes horror into the hearts of the LGBT+ community and their allies, the counter-event aims to welcome and support.

When I asked two bisexual students about their experiences in the city, their feelings were mixed. While they felt safe in their university environments, both were scared by bouts of homophobic abuse in the city. One was abused themselves and said they didn’t feel Liverpool was safe. The other had witnessed threatening behaviours during nights out and worried for her safety.

In light of the upcoming events, I spoke to two young women about whether they feel that Liverpool and its universities are accepting of members of the LGBT+ community.

Charlotte studied Maths & Philosophy at the University of Liverpool, graduating in July 2021. She came out as bisexual to a small group of close friends when she was at university but didn’t date any women until she’d graduated.

I found my current girlfriend a few months in and knew straight away I wasn’t bisexual at all. Meeting her gave me the confidence to come out to my family and friends. I was surprised at some of the reactions I had, as certain people in my life were not as accepting as I had hoped but I am still trying to work through this.

When I asked whether it scared her to be out at university, she told me that she’d felt pressure to be ‘straight’ and that she didn’t have much of a support network.

I didn’t feel comfortable in myself during uni, I felt like hook-up culture put a lot of pressure on me to be ‘straight’ and that people would treat me differently if I came out. Unfortunately, I didn’t find out about the LGBT+ Society until after uni. I found other students to be accepting in general, although a few said slightly homophobic things to me in passing when drunk (before I came out).

When I met my girlfriend, I also started a new job. That has given me tonnes of self-confidence and self-love. This ultimately meant I wanted to start expressing myself more honestly and stop caring about what people thought of me so much.

Charlotte is originally from a village in Northamptonshire, which she finds, “a lot more close-minded and less accepting of people expressing themselves”. While she hasn’t been on the receiving end of any abuse based on her identity in Liverpool, she knows others who have.

In general, I feel that Liverpool is a very accepting city but also those who are homophobic are very vocal here. I have heard some really horrible comments, made by previous colleagues, before I came out that really made me feel self conscious. They definitely contributed to me not coming out sooner. I remember talking about my lesbian housemate to a colleague, when I was at uni, and she said, “eww, how can you live with them?” I was really surprised at the time as didn’t think people still thought like that.

A friend was verbally abused by a customer at work just for being gay. The hate crimes definitely affect how I act with my girlfriend when we are out in public. I think the city is accepting mostly but still has some way to go.

Jenny* is a student at Liverpool John Moores University, studying PE. She came out as bisexual last summer.

I came out in June 2021 because I got a girlfriend and it became serious, so thought I should tell my family.

Like Charlotte, she didn’t have any connection with a support team at the university, or a society.

I felt that everyone at university was okay with me being with a girl. Joining the university football team meant I met a lot more people in the LGBT+ community. The university did not offer support, as I didn’t need it but everybody around me made me feel accepted.

Originally from near Hebden Bridge in West Yorkshire, she’s found her community at home to be supportive. Here in Liverpool, she also feels safe but worries for the safety of others who don’t ‘pass’ as easily.

Being a member of the LGBT+ community is good in Liverpool, I think everyone is supported.

I have received abuse previously and have witnessed it with others too. I don’t worry about hate crimes for myself, as I look girly, so boys are flirty, not aggressive but I worry for other people.

Overall, I think Liverpool is supportive and open to the gay community.

Photo by Sharon McCutcheon from Pexels.