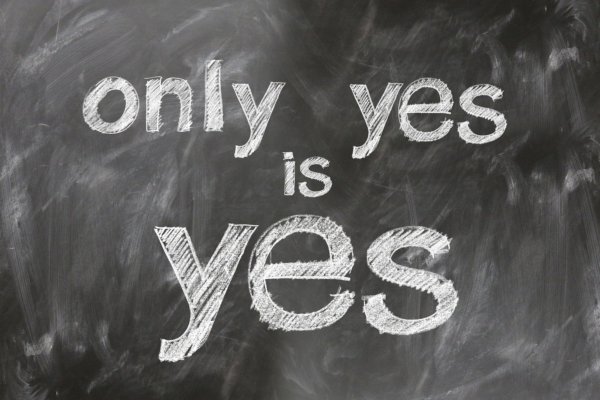 Sensitive topics are discussed in the content of this article – if you require some advice, help or support follow the link.

Unfortunately, no matter how much we advance as a society, whether that’s safer gun laws, greater recycling provisions or the emancipation of women, one thing is almost certain; there will always be rape.

Rape is defined by Merriam Webster as

‘unlawful sexual activity and usually sexual intercourse carried out forcibly or under threat of injury against a person’s will or with a person who is beneath a certain age or incapable of valid consent because of mental illness, mental deficiency, intoxication, unconsciousness, or deception’.

It is often wrongly depicted as an act committed by a complete stranger, at night-time or leaving physical proof. But this is not the case. Victims can also be men. Perpetrators can also be women. And most importantly, no means no. If the activity is not consented to, then it is illegal behaviour that warrants criminal attention.

The Impact of Rape Culture

If you are ever unlucky enough to face this tragedy, just know that it is not your fault. Too many times, rape culture glorifies or excuses rapists. Gender roles dictate that women are non-sexual creatures; if they engage in promiscuous activities or wear ‘revealing’ clothing,  they are slut-shamed. Often society blames them for the length of their skirt or style of their neckline as being the cause for harassment or rape. They are wrongly vilified, whereas rapists are glorified. The real cause for rape is rapists themselves of course! Vile people that do not know how to respect people so they take advantage of them. There is never an explanation apart from the rapist’s own lack of sexual control and abuse of power.

Support from The University of Liverpool

The University of Liverpool claims that

‘A 2010 NUS report showed that one in seven female students had experienced a serious sexual or physical assault whilst at university.’

As an institution, we have the responsibility to uphold our beliefs in our respect for all. Respecting people entails condemning discrimination such as racism, sexism and sexual misconduct. What is shocking, is that harassment is commonplace in higher education establishments.

‘A 2015 survey for the Telegraph put the number of female undergraduates who had experienced sexual assault or other “intrusive sexual behaviour” at 1 in 3.’

Liverpool has launched a campaign, ’Call it Out!,’ to combat sexual harassment across campus as it has been recognised as problematic. For more information about this campaign, follow the link. If you or anyone you know at the university, has suffered sexual abuse, you have the option to report it to the university or local police by following this link.

Lastly, if you are affected by any of the issues discussed in this article but are not a student at the University of Liverpool, you can contact Merseyside Police to report the crime.