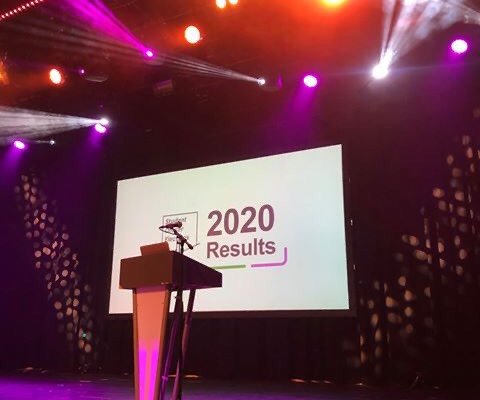 After a turnout of 5842 students voting, the Student Officer election results are in…

Your guild President for 2020/21 is Adnan Hussain; with Chloe Field, Ffion Thomas and Imogen de Castro Gray making up the rest of the Student Officer Team.

For a second time running, Adnan took the top spot. The student body was clearly impressed by his first term in office, as he raked in 988 of the first-choice votes!

A massive congratulations are in order for the new Student Officer Team. However, all of the candidates should be very proud of themselves. The campaigning efforts of the candidates and their teams has been amazing. Liverpool University students are lucky to have had 15 passionate voices that wanted to represent them.

Additionally, it has been great to see such a positive turn out. The election results were held in conjunction with John Moores (LJMU) and Hope Universities and we are pleased to report that Liverpool University had the largest percentage turnout, at 21%. Hope closely followed with 20% and LJMU with 15%. Hopefully this number will continue to rise in the future!

We are excited to see what the new Student Officer Team get up to later this year. In the mean time, get to know them a little better by checking out our interviews with the prospective candidates.

Imogen couldn’t join us for Election Night, but she sends her thanks all the way from Budapest Airport!