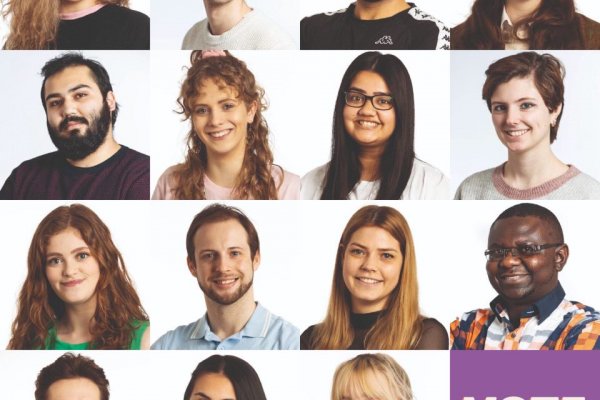 VOTING FOR YOUR STUDENT OFFICERS

Voting is an essential and imperative aspect of any kind of election, and it is no different for Student Officer Elections. Voting in some elections can be rather difficult, with many aspects to consider, but UoL’s Student Officer Elections are different. So, in this article, we will explain the voting system that will be used in this up-coming election, to help you to understand where your votes go and how your new Guild President will be elected.

The Student Officer Elections uses a version of the voting system called STV, or single transferable vote. This is much different than the first-past-the-post (FPTP) system used in some elections. The FPTP system works by casting a single vote on a single candidate and the candidate with the most votes wins, even if they did not win a majority of votes cast. This can lead to many of the votes cast being wasted. As a result, such elections can receive lower turnout due to people not wanting their vote to be wasted. Or it can result in complicated or difficult decisions in what is called ‘tactical voting’. This is where people vote for another candidate other than their preferred choice, in order to beat their least preferred candidate.

The STV system, however, can be much more satisfactory for voters, as well as more democratic in nature. It is used in many countries such as the Republic of Ireland and is also often used when electing multiple winners. With an STV, voters rank the candidates in number order of their favourite to least favourite, with (1) being their most preferred. The candidate with the least first preference votes is eliminated, and the voters’ second preference votes are distributed to the remaining candidates. In order to win, a candidate must meet the quota (the minimum number of votes needed to win a seat), which is found using the formula:

When a candidate meets the quota, they are elected and any surplus votes are distributed to other candidates in order to determine the next elected candidates in order of preference. For our Student Officer Elections, the process continues until there are a President and three student officers elected, or only four candidates remain.

By doing this, there is an assurance that no vote is simply cast away, and that those who are elected have been elected by achieving a majority of votes cast, rather than just more votes than the other candidates. Wasted votes are minimised and the candidates are, therefore, more democratically elected.

So, make the most of your ability to decide who represents you by voting in the Student Officer Elections. Voting takes places between Monday 9th and Friday 13th March 2020. Make sure to read the candidates’ manifestos for clarity on the candidates who may represent you.

For more information on the election or candidates, click here.