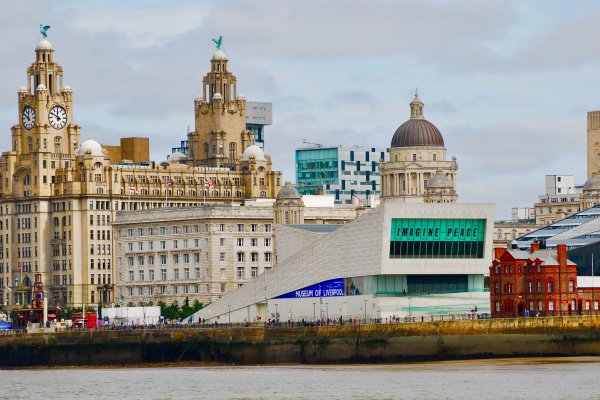 Earlier this month, the UCU announced more striking over pensions and working conditions within 74 universities. One student’s reaction to this has been to create a proposal on the ‘Change It’ platform, to lobby the Liverpool Guild of Students to officially support the strike.

The ‘Change It’ platform allows students to submit ideas for the Guild to consider, with students being able to “up vote” or “down vote” an idea.

At the time of writing, ‘Support the UCU Strikes’ has received 30 up votes and 0 down votes. If a proposal is simple, moves will be made to implement it. If an issue is more difficult or controversial, and therefore requiring further discussion, it will be taken to the Guild Summit. This comprises of 50 randomly selected students from the University, and decides the action (if any) on ideas submitted to Change It. In this case, the Summit will either:

On the event that a decision cannot be made, the proposal will go to a student-wide preferendum.

Alex Kendrick, the author of the idea, proposes that the Guild will officially support the strikes by releasing a statement of support if staff take industrial action. In addition, they call for education of students about any industrial action being taken and why they should support the staff. They also wish for the Guild to organise a ‘teach-out’ event to learn and discuss topics such as higher education and trade unionism. Finally, they argue that the Guild should lobby the University on the issues that staff raise and explain how these issues effect students, and throughout the strike period do their best to safeguard and advise students as much as possible.

The outcome of the ‘Change It’ idea will come after the Guild Summit on the 18th February.

If you wish to find out more about the UCU strikes, click here.

If you wish to read or vote on Alex’s idea, click here.