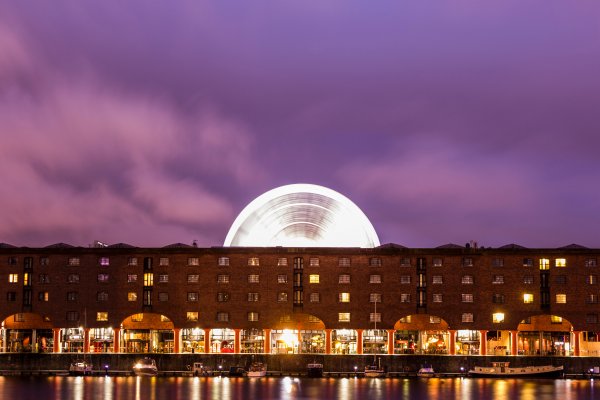 Two weeks of UCU strikes announced for February and March

Universities across the nation will be hit by more strike action by the UCU, it has been announced today.

The University and College Union (UCU) has stated that there will be 14 days of industrial action at 74 universities, including the University of Liverpool. The strike action is scheduled to take place from Thursday 20th February, concluding in a week-long walkout from the 9th to the 13th March 2020.

The strikes, similarly to 2019, are over pensions and universities’ failure to “make significant improvements on pay, equality, casualisation and workloads.” The UCU has also stated that they are prepared to take further strike action in the future if these issues are not resolved.

This new strike involves 14 more universities than in 2019, and will consequently affect an additional 200,000 students.

‘We have seen more members back strikes since the winter walkouts and this next wave of action will affect even more universities and students. If universities want to avoid further disruption they need to deal with rising pension costs, and address the problems over pay and conditions.’

The full strike dates are: