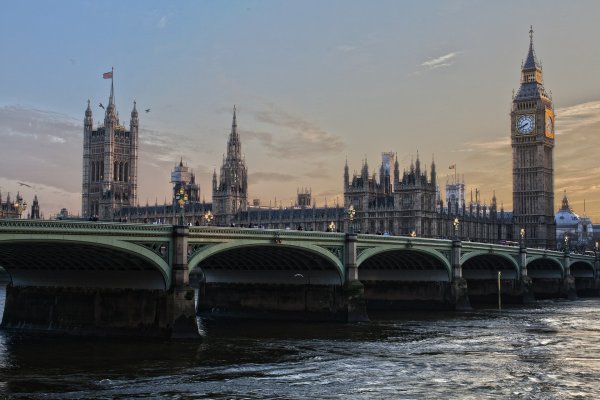 The Election Results: What does this mean for us?

The 2019 General Election has come and gone and, as you may all be aware, has resulted in a win for the Conservative Party and Boris Johnson, who has secured the role of Prime Minister for the second time. Here’s a short guide of the results, what is means for Liverpool and for us students.

The official results came in as follows:

The Conservative Party had a majority of 80 seats. This means that the Conservative Party have 80 more MP’s than all of the other parties combined. This win is being called historic and a landslide, with the party gaining 47 seats. The loss for Labour, losing 59 seats, is being called a disaster. Boris Johnson now holds onto the position of Prime Minister much more strongly than in the 2015 General Election. As for Jeremy Corbyn, although yet to announce whether or not he will renounce his position as leader of The Labour Party in light of the results, he has stated that he will not be standing in the next coming election.

This is also a celebration for the Scottish National Party and Nicola Sturgeon, who have gained 13 seats in Parliament. However, one of these seats includes East Dunbartonshire in Scotland, previously held by the once new and now ex-leader of the Liberal Democrats, Jo Swinson.

Despite such a large Conservative win, all of the Liverpool constituencies have been won by Labour, which are known to be safe Labour seats. One of these seats is the Liverpool Riverside constituency, which covers Central, Greenbank, Kirkdale, Mossley Hill, Princes Park, Riverside, and St Michael’s. This includes the University of Liverpool, John Moores, the Albert Dock and Liver Building, China Town, Smithdown and more.

Although Riverside has remained a Labour hold, the MP has changed. From 1997, Liverpool Riverside (or previous forms of the constituency which has changed in boundaries and name) was represented by Dame Louise Ellman. Dame Louise, however, resigned from the Labour Party in October 2019. She is proceeded by Labour MP Kim Johnson, the first black representative of this constituency.

The official results for the Liverpool Riverside constituency came in as follows:

Labour received a small number more votes than in 2015, when they won with 40,599 votes. They won with 37,043 more votes than the second placed Conservative candidate Sean Malkeson (although there was a vote share decree of 6.6%). There was also an overall voter turnout increase of 2.8 percentage points since 2015.

As a final note, with a win by the Conservative party, here are some of the promises made by the Party on universities and students.

There is actually very little mentioned in the Conservative manifesto on universities and students. The BBC states that there is “simply a promise to look carefully at the “thoughtful” suggestions in the review into student finance and university and college funding, led by Philip Augar. In the short term, this suggests the current freeze of tuition fees in England at their current level of £9,250 will continue.

That could eventually have the same effect as the cut proposed by the Augar panel because of inflation. Interest rates on student loans are to be reviewed again.”

Another key issue mentioned is the introduction of a points-based immigration system, meaning a reduction is lower-skilled migrants into the country. The BBC notes that “Boris Johnson had already jettisoned it in favour of an Australian style points-based system, attracting “the brightest and the best” and that “while the Conservatives can argue this will mean less pressure on public services, it is these services which often rely on migrant labour”.

Other issues raised in the manifesto include building a railway from Manchester to Leeds, getting Brexit done in January 2020, providing more nurses and reaching net zero by 2050.

Disclaimer: All comments and ideas expressed in this article are not of LGSM or The University of Liverpool Guild and are expressed to inform readers on current news, politics and media and provide readers with as accurate results, figures and data as we can.