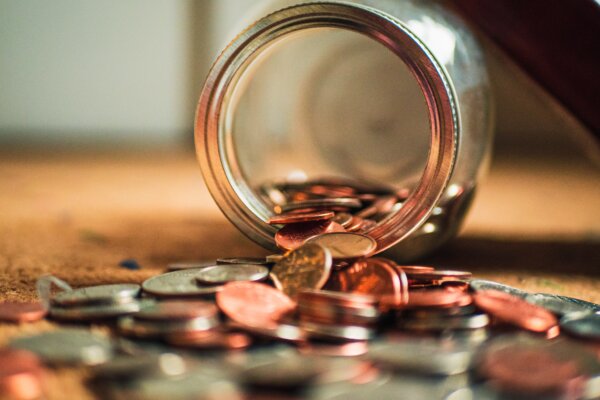 Recently, I published an article about inflation and how it affects us, as students. It showed paying your way as a student isn’t as easy as some might think. Now, it is getting increasingly more difficult. The rise in inflation has not only affected the cost of food and rent, but it is now impacting how much interest is paid on student loans.

As it stands now, university graduates who took out a loan post-2012 who earn below £27,275 a year (before tax) do not repay any of their student loans. Those who earn above that threshold will only pay a 1.5% interest rate, though this increases for graduates who are higher earners.

Interest rates on loans post-2012 are based on the retail price index (RPI). With the recent rise in inflation, the effects on graduates are becoming much more significant. Those with higher pay will face a rise in interest from 4.5% to 12% between September 2022 and February 2023. Lower earning graduates will face an increase of 1.5% to 9%. Despite being lower earners, this is still very comparable to those who earn upwards of £49,130 and will have a substantial impact on a graduate’s income. Postgraduate and doctoral loans risk being subject to similar changes.

The Institute for Fiscal Studies states that this increase equates to more than the average mortgage rate. It is also much more than the interest that private lenders offer. By law, student loan interest cannot surpass the rates ‘prevailing on the market’. This suggests there is a legal cap on student loan interest but the ‘Prevailing Market Rate’ for February 2022 is 6%. An updated ‘cap’ is still to be announced, but this figure already exceeds the new interest rates.

A post shared by National Union of Students 💙 (@nus_uk)

The Future of Academia

More students than ever are attending university but most students don’t reach their earning potential, meaning they haven’t paid off any of their loans. Presently, a quarter of those who started a full-time undergraduate degree in 2020-21 are forecast to repay it all. The UK Government is attempting to make the repayment system more sustainable but it is restrictive.

The Department for Education states that interest will be set at RPI+0%, but only for new borrowers starting university in 2023-24. There will be a continued tuition fee freeze at £9,250 for another 2 years and new students could see a debt reduction by up to £11,500.

These policy changes may help new students and may even encourage more people to enter university in the next year. However, those who are currently in education will see none of the benefits. Especially for those in their final year, who will no longer need to apply for tuition (if they’re not undertaking postgraduate studies).

Many will decide not to continue with their education because of higher costs. In the academic year 2017-18, there were over 400,000 postgraduate taught students, compared to 1.7 million undergraduates. In 2019, more pupils under 16 years of age were sceptical about going to university than in 2013. Apprenticeships are now being recognised as good pathways into high-skilled jobs and do not amount to masses of student debt.

If universities want to continue to take in large amounts of students, they must make some changes. The rise in interest rates is a huge dampener on a graduate’s successes, penalising those who secure higher paid jobs. Unless the Government decides to make further interventions, there may be greater rises in student interest in the near future.