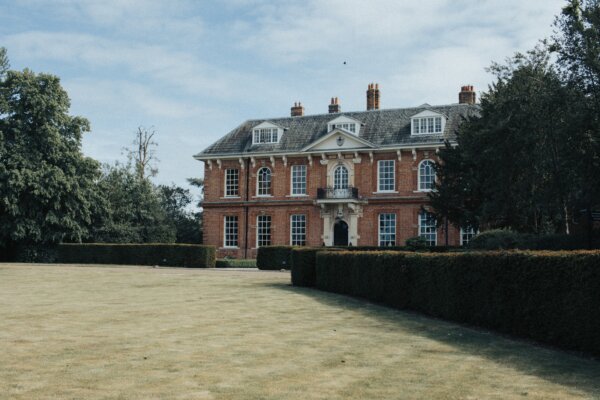 When we think of historical dramas, we all tend to imagine the same things, right? A brooding ‘not-like-other-rich-guys’ lead, some angsty clifftop scenes. Maybe even Maggie Smith skulking around some corner with a witty barb to chuck at the middle-class characters. Sounds about right to me. Well, say goodbye to all your expectations! Netflix’s ‘Bridgerton’ takes this pre-set plan for period dramas, and throws it out the window. The show follows London’s richest residents, as they go about their lives doing what rich people do best: gossiping, complaining, and marrying other rich people.

What makes Bridgerton so likeable?

Bridgerton is somehow less Downton Abbey and more Big Brother. Probably on account of all the gossip, secrets, and the omniscient observer present only through voice-over. A reality TV show where we don’t have to put up with the actors promoting any Pretty Little Thing dresses after the final episode. Let’s hope, anyway.

It also diverges from the typically morbid or bleak aesthetics you find in other period dramas. I mean, come on. In a time when people don’t even have toilets, how can we expect the characters to not be miserable? But that’s exactly what Bridgerton manages! Bright colours, music we can actually recognise, a lack of giant factories and polluted skies – it’s everything vintage, without the need for depressing realism. After all, isn’t television meant to be a form of escapism? There’s no point in escaping our grim realities if we’re only going to be transported into an even grim-er fiction, all in the name of historical accuracy!

The diversity of the cast doesn’t hurt its approval rating either. It’s unfortunate that many period dramas either focus on the hardships people of colour faced in the past or forget about them altogether. After all, what would a black woman be doing in 19th century England? It’s not like we’d just finished colonising half the world or anything. Barring one instance (which I can only assume was an abandoned plot-line, on account of it never being mentioned again) in season one, where it was suggested otherwise, the world of Bridgerton is one in which there is true equality between all ethnicities, and the only distinctions between people is that of their wealth and social status. Goodbye racism, hello classism, I suppose.

Is this a new age of period dramas?

The differences are clear when you look at images and clips from Bridgerton’s most recent season, compared to the aesthetics found in dramas from a similar time period, like Poldark. Dissimilar in colour, characters, and the overall vein of the show – with just a seven-year gap between the productions. Some might assume the differences are solely because of different periods, producers, actors, etc. They wouldn’t be wrong either. Especially as Poldark is adapted from Winston Graham’s original book series. However, taking a look at 2019’s Dickinson, we can see already that Bridgerton and Dickinson are far more alike. Then there’s 2020’s The Great and Emma. All pieces of media are set in the past and all are drastically different to the usual period dramas.

The blend of modern style and humour, with a historic setting creates something so enjoyable we can’t help but binge entire seasons in one day! Something that doesn’t feel truly old, even with the horse and carriages, candlesticks, and prescriptions for leeches. A type of show that is almost impossible to dislike. Especially with those particularly poetic declarations of love. Who wouldn’t want to be the bane of someone’s existence and the object of all their desires? Of course, them being ridiculously wealthy would help too.