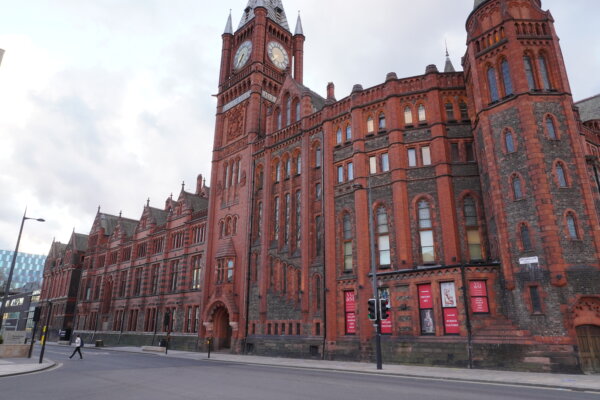 According to university sources, Professor Dame Janet Beer will retire from her role as vice-chancellor in December 2022.

Professor Dame Janet Beer became a member of the university’s senior leadership team in February 2015. As the first female vice-chancellor, she focused on increasing equality and diversity in higher education.

Since her appointment, participation in higher education from traditionally under-represented groups and female representation at senior levels within the university increased. Currently, 64% of the university’s senior leadership team are women.

“I am extremely proud of the progress we have made as a university during my time as Vice-Chancellor,” said Professor Beer.

In recognition of her work, she received a Damehood for services to higher education and equality and diversity in 2018. “I am thrilled that our Vice-Chancellor has been honoured in such an appropriate way for her working lifetime’s devotion to higher education,” said Lord Derby, President of the University of Liverpool’s Council.

However, stakeholders criticised Professor Beer for her handling of staff industrial action.

During the 2018/19 academic year, Professor Beer’s pay reportedly totalled £410,000. A University and Colleges Union spokesperson described this as ‘a sickening remuneration package.’ That same year, University of Liverpool staff engaged in industrial action to protest against changes to their pensions.

A long career in higher education preceded Professor Beer’s appointment as vice-chancellor. She began her career as a researcher in 19th and 20th century American literature and culture. Then, in 1998, she became head of English at Manchester Metropolitan University and was appointed pro-vice-chancellor and dean of humanities, law, and social science in 2002. In 2007, Professor Beer became vice-chancellor at Oxford Brooks University.

Professor Beer has not announced her plans for the future. Nonetheless, we here at Liverpool Guild Student Media wish her well.