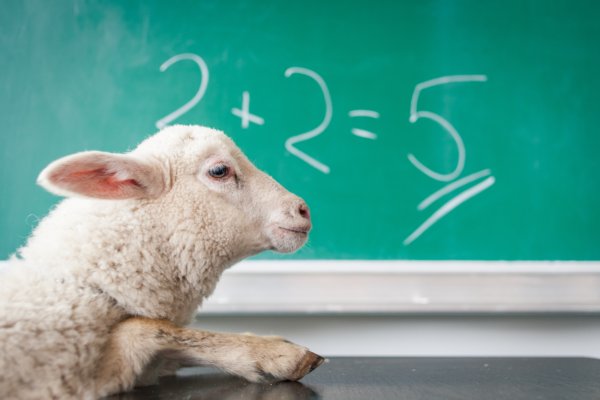 The Barn Theatre continue to go from strength to strength, this time in partnership with the Arcola Theatre, with their latest production ‘A Russian Doll’. This one-woman play tells the true story of Masha who finds herself getting employed in the world of data and deceit. She has the job of spreading disinformation to encourage people to vote ‘Leave’ in the EU Referendum.

The play is written by Cat Goscovitch. Despite it all being performed by one person, it is thoroughly engaging and somewhat chilling. It is a very eye-opening piece of theatre. Nicolas Kent directs the production and the small performance space is used brilliantly. Liz Da Costa’s design is spot on for the piece and Alex Tabrizi’s projections, alongside Sam Rowcliffe-Tanner’s lighting design, really help to distinguish between different locations. Despite the simple design and single set, the production feels very real and authentic.

Rachel Redford plays Masha, the 20-something Russian, who finds herself almost accidentally employed to use social media to encourage people in the UK to vote a certain way. She is outstanding. She has the audience in the palm of her hands and her performance is truly gripping. Her portrayal of the character’s development is brilliant and by the end, the audience is somewhat afraid of what she, and others like her, could do. Her accent is also fantastic and Katherine Heath must be mentioned for her work as Voice and Accent Coach.

‘A Russian Doll’ is a fantastically written and performed piece of eye-opening theatre. It is very relevant and up to date. At just 80 minutes in length, it is the perfect for a COVID secure night out at the theatre.

The play runs at the Barn Theatre until 13th June and tickets can be purchased here. It will then play at Arcola Outside in June.