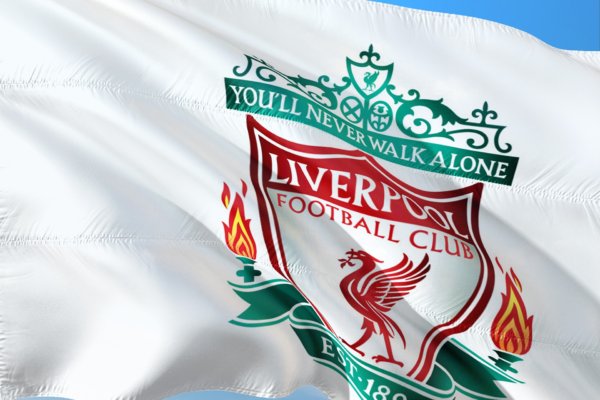 After a frantic forty-eight hours that could prove crucial to the future of football, Liverpool FC have back-pedalled on their initial agreement to form a breakaway European Super League.

It was announced on Sunday evening that Liverpool were one of six English clubs, alongside six other Italian and Spanish teams, that had agreed to become founding members of the new competition. The format, which would rival the current Champions League, would see up to eight more teams join these members, who could effectively never be relegated.

A hugely negative reaction from the football community soon followed. Fans began hanging banners outside their clubs’ stadiums, and Anfield was no exception. Many journalists and pundits gave passionate speeches or tweets to express their dismay, but players and coaches largely stayed silent.

That changed the following evening with the coverage of Liverpool’s game against Leeds United. Former Liverpool player Jamie Carragher and Gary Neville gave a scathing assessment of the situation, whilst Jurgen Klopp and James Milner also voiced their opposition to the proposals before and after the match.

But it was on Tuesday that things were taken to the next level. First, the Premier League’s fourteen other clubs all came together to strongly condemn the competition in a joint statement. Everton FC released their own statement soon after, slamming Liverpool and the other clubs for showing ‘preposterous arrogance’.

Then it was the turn of Jordan Henderson, the Liverpool captain. In the afternoon, it was revealed that he had organised a meeting with all the other Premier League captains for Wednesday, in an effort to make sense of what had just happened. A few hours later, he and several other Liverpool players including Trent Alexander-Arnold and Virgil Van Dijk posted the same message on Twitter, saying: “We don’t like it and we don’t want it to happen.”

Sandwiched in between Henderson’s actions was a coronavirus briefing from the Primer Minister, Boris Johnson. Questions inevitably turned to the Super League story, and he made absolutely clear that he was against the proposals. Johnson even threatened to hand out sanctions to the teams if they failed to ditch the plans.

By late Tuesday evening, though, the controversial agreement had all but collapsed. Rumours began circling that Chelsea and Manchester City were preparing to withdraw, and official confirmation came not long afterwards. One by one, the other English clubs followed suit. Just before eleven o’clock, Liverpool released a statement confirming their reversal, sparking celebrations from the masses across social media.

On Wednesday morning, Liverpool owner John W Henry issued an apology via video. It remains to be seen if he can mend the problems, with many fans calling for him to sell up. Whatever the outcome, his attempt to restructure the game has been overwhelmingly rejected – the power of the fans prevailed.