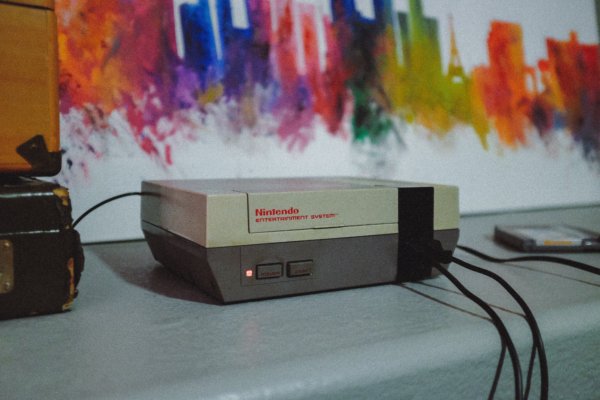 Cruise is based on the true story of Michael Spencer and what should have been his last night on earth, after being diagnosed with HIV. It is a celebration of queer culture, the 1980s and life. It is uplifting, whilst hard hitting at times, packed with great music from the era, and brilliantly performed. This is Lambert Jackson‘s latest online theatre production and their first time. It is produced alongside Aria Entertainment.

Bronagh Lagan directs the piece brilliantly. The production utilises the fact that it’s a film, whilst capturing the essence of live theatre very well. Nik Corrall’s design is just right for the piece and makes brilliantly use of the unique space the film is shot in. Jai Morjaria’s lighting design is outstanding and works so well with Corrall’s design to depict the different settings as well as the emotional journey of Michael. John Elliott’s sound design is great. It’s great to be able to see him playing music on screen as part of the action and the music is incorporating fantastically throughout.

Jack Holden writes the play and he performs it as well. His writing is brilliant and varied, with tone shifts and style changes just enough to draw the audience back in when they start to drift off a bit. As a performer, he is outstanding. He does an incredible job playing so many parts and there were several times when he was having a conversation with himself when I found myself forgetting he was the only performer. Holden has a huge amount of energy which he keeps up throughout the whole 90 minute piece. He is warm and likeable, winning the audience over instantly.

Cruise is an uplifting yet emotionally charged piece of theatre which has come at just the perfect time, off the back of It’s a Sin. It is brilliantly created and amazingly performed. It is well worth a watch!

The film of Cruise is available to stream until 25th April and tickets can be purchased here. The live world premiere of production will reopen the Duchess Theatre in London for 4 weeks only from 18th May to 13th June. For tickets and more information visit: www.cruisetheplay.co.uk