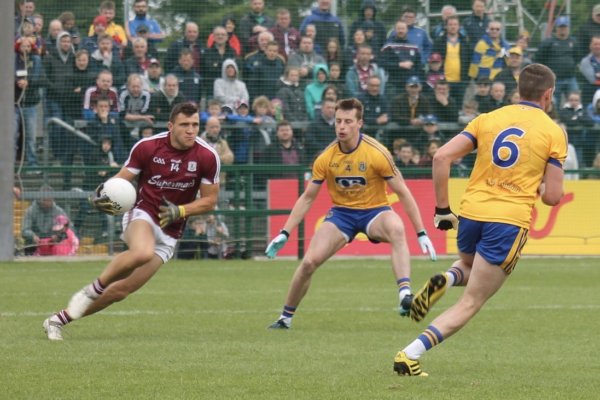 With the celebration of Saint Patrick’s Day set to take place in Liverpool this week, we profile one of the city’s lesser-known Irish influences – Gaelic football.

Players can carry the ball for up to four steps, after which it must be bounced or ‘solo-ed’, a keepie-uppie that is caught again. The ball cannot be bounced twice in a row. It is a contact sport where opponents can charge using their shoulders.

The game shares many similarities to the more established sports such as football and rugby. It is played on a rectangular, grass pitch, and is officiated by an on-field referee and two linesmen.

Gaelic football is governed by the Gaelic Athletic Association (GAA), a body which also oversees the other Irish sports of hurling and camogie. In sharp contrast to the British football leagues, these sports are all amateur, meaning players, coaches and staff receive no money from their participation.

The most prestigious competition is the All-Ireland Senior Championship, where county teams compete to win the Sam Maguire Cup. It has taken place annually for over 130 years, with the final being held at Croke Park in Dublin. Other venues across both Northern Ireland and the Republic of Ireland are used throughout the tournament.

Kerry are most successful team in the history of the championship, taking home the trophy on 37 occasions. The reigning champions are Dublin, who defeated Mayo in the 2020 final last December and became the first team to win six titles in a row. In total, there have been nineteen different winning teams.

In Liverpool, Gaelic football is growing in popularity. The University of Liverpool started men’s and women’s teams in 2008, both of which play in leagues in the North West of England. There are Gaelic football pitches opposite the new Greenbank halls of residence on Greenbank Lane.