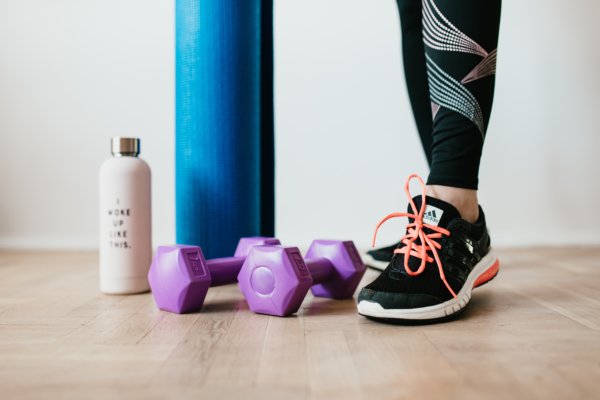 What Does The Government ‘Roadmap’ Mean for University Sport?

After experiencing an extremely barren academic year of sports-related activity, students at the University of Liverpool finally have something to look forward to over the next few weeks.

Prime Minister Boris Johnson announced a four-stage ‘roadmap’ out of the national lockdown on 22nd February, and after the reopening of schools earlier on Monday, the attention of the British public will be firmly fixed on whether the date for the second part of Step One – 29th March – will be met.

But what does this mean for students, across the country and here in Liverpool? And what exactly will we be able to do with each new step? Here, we breakdown the hopeful re-opening of our favourite sports.

In just under three weeks’ time, six people or two households will be allowed to meet outdoors. For those who enjoy walking and running around local parks, this means you can now meet up with other student houses. On the same day, outdoor sports facilities can open, and organised sport will be allowed, which will allow any official sports teams participating across the university’s BUCS or campus leagues to use the facilities at Wyncote. Travel outside of your local area will be allowed, which should mean that university sports teams will be able to organise away fixtures against fellow universities, and away days can return!

Non-essential retail and personal care can reopen, so you can get to Sports Direct in the city centre and treat yourself to some new sports equipment! Another change following the Easter break is that indoor leisure will be allowed to open. As a consequence, the gyms on both the Greenbank and university campuses can be used by students again. The swimming pool and courts inside the Sports and Fitness Centre will also be open for bookings, but only for individual or same household bookings. In terms of socialising after exercise, hospitality venues can serve people outdoors from this date, meaning you can reward your efforts with a pint in a beer garden.

By the time we head into second semester exam season, all going well, most social contact rules outdoors will be lifted. Gatherings of up to thirty people will be permitted, making football matches with your mates at Sefton Park possible. Also, indoor adult group sports and exercise classes will also reopen, allowing you to squeeze in a few yoga classes as a welcome break form revision. For those who have missed watching their favourite sports, sporting events in indoor venues with a capacity of 1,000 people or half-full (whichever is lower) will also be allowed, as will those in outdoor venues with a capacity of 4,000 people or half-full. Larger outdoor seated venues, like those used by football teams Everton FC and Liverpool FC, will allow up to 10,000 people to attend (or a quarter-full, whichever is lower).

If you’re still up here after the end of term, this date marks the moment we thought we’d never see. It’s hoped that all legal limits on social contact can be removed, including the reopening of nightclubs, so surely a huge celebration with your sports team is on the cards! Just make sure you’ve done some sort of workout before all of those drinks…