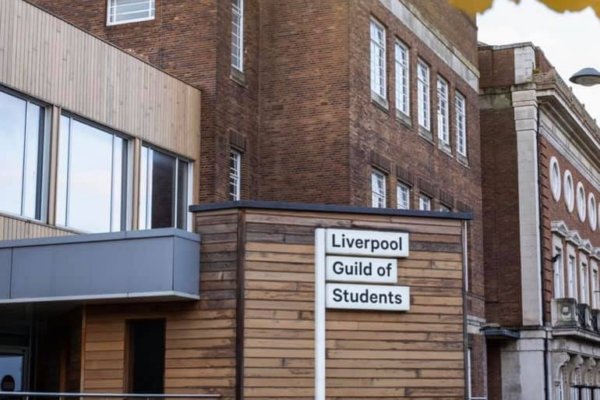 It’s that time of year again! Student Officer elections are just round the corner!

Are you passionate about representing the needs of UoL students?

Do you want to create positive change on campus?

Do you want to be a part of leading campaigns on real issues and leading committee meetings?

Then this is the role for you!

Self-nominations for the role of Student Officer are now open!

There are four positions available; President, Deputy President and two Vice- Presidents. The candidate with the highest number of votes will be appointed President.

You will work with NUS to represent students nationally as well as to work in tandem on national campaigns to support students.

You will attend meetings with the Chief Executive to ensure that Guild staff are supported and that Guild objectives are being met.

You will work in tandem with other Universities and Students Unions’ on a number of student related issues.

“Running for Student Officer was one of the most daunting yet most rewarding things I’ve done in my life. To get elected as President was one of my best achievements and to get re-elected was great too. It’s been a great experience where you can pick up many employable skills and advocate change for students. Put your name down and give it a go!”

Tik Tok Recipes That Are Worth The Hype