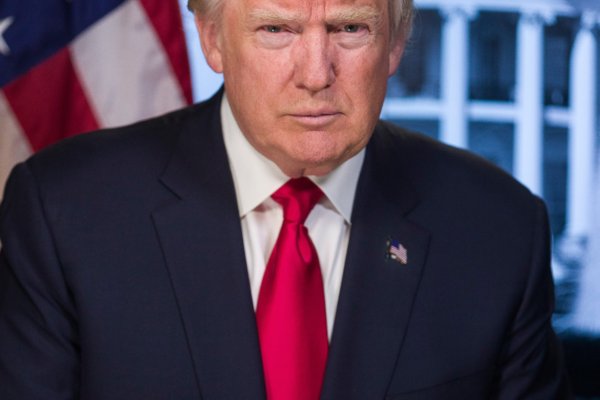 The Trump Card – The Dying Embers of a Presidency

Today, President-Elect Joe Biden will be inaugurated, officially ending the reign of Trumpian terror. The last 4 years have been some of the most divisive in modern American political history and the full fallout of even the last 10 days won’t be felt for a significant period of time.

House Democrats have again drawn and filed articles of impeachment for President Trump following his his incitement of the insurrection that took place in the Capitol last week. There was an air of the September 11th attacks around global news networks during the violence. While watching events unfold, I felt this would be a time everyone would remember. A time where they could place themselves when the future reflects. As it turned out, America breathed a collective sigh of relief when the dust settled. Despite the loss of 5 lives, there was a feeling things could have been a lot worse.

The Democrats felt they could leave nothing to chance in Trump’s presidential swan-song. Like Nero, Trump tweeted whilst Washington burned. (**Disclaimer- since the original date of writing, Donald Trump’s Twitter account has since been suspended.**) There are few things more terrifying than a man with nothing to lose. With his reputation in tatters, his online presence quelled and his party in disarray, there was little Trump wouldn’t do to ensure that the show does go on.

This led to an historical event in American politics with popular democratic representatives Ilhan Omar and Alexandria Orcasio-Cortez leading the charge for second articles of impeachment to be drawn up. Trump became the only president in US history to be impeached twice. And he managed it all in 1 term.

An Attack on Free-Speech?

The argument that being removed from Twitter is some great muzzle on free speech is simply farcical. Those pushing this narrative conveniently forget the office the President holds. Should Trump want to spew his bile to the masses he need only snap his fingers and summon a horde of click-starved journalists to print it for him. This isn’t a story of 1 man’s moral crusade against a common enemy but of a deeply narcissistic autocrat desperately clinging to the scraps of power he still possesses. The punishment is just and deserved.

The parallels to Russia’s leading opposition figure, Alexei Navalny’s current situation are striking. Should people need a champion of free speech then look no further than him. A man poisoned by Vladimir Putin and an outspoken voice against the Kremlin. He finds himself behind bars on his return to Russia. This is what an attack on free speech looks like.

Biden’s inauguration will be unlike any seen before. Of course, the pandemic is responsible for a large part of that. But for millions, the inauguration is one of the longest standing pillars of American democracy. It represents the peaceful transfer of power from one administration to the other. For years, the steps of the Capitol building have been the birthplace of new ideas and freedoms celebrated by the entire planet. These same steps have now played host to those desecrating the very idea of freedom. The stark images of the events a fortnight ago show just how far America has fallen.

Biden has claimed he is not worried about being sworn in in an open public space but the idea that a landmark as significant as the Capitol building is now in a ‘Green Zone‘ – an area of national guarding imposed by the Pentagon to insure no more violence is conducted, is a deeply sobering one.

All Eyes to the Future

The new administration will be under no illusions about the challenges that lie before them. Trumpian politics birthed a new kind of voter. A person who no longer cares for a policy position but only for the colour of the scarf of the wearer. Blue or Red. James O’Brien talks about the ‘footballification‘ of politics. A phenomena where people have become unable to criticise the leader of their party. The same hypocrisy in football where a foul is only a foul if the opposition player committed it, is present in politics. Those who cannot dare to question the decision of their leader by virtue of them just being them.

Joe Biden has talked about unity and finding common ground in the future but this may be harder than he thinks. There are still millions of people in the US who believe the election was stolen. Perhaps even more incredibly they believe Joe Biden is a socialist. The chances are Biden will rush through some centrist policies to appease disillusioned Republicans and everything will return to normal. But perhaps at this time, that is exactly what America needs.

Feature Image Credit: Photo by Library of Congress on Unsplash