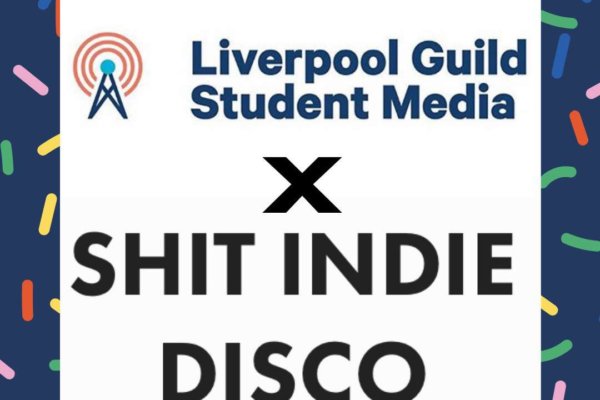 Having just moved to up Liverpool for my second year I knew there was so much to do and explore in the city. Bold Street, Baltic Triangle, Smithdown Road and most importantly- Shit Indie Disco. Having heard and seen all the hype (and signs!) I knew I had to see it for myself and I was not disappointed.

Armed with a wet piece of paper with a proposal for an interview I made my way up to the DJ booth (yes like they do in The Wombats song!) and proceeded to scream out my pitch to Sean and Nic. As security tried to carry me off I managed to get the message through and now I am so happy to present LGSM in conversation with Shit Indie Disco!

A massive thank you to Sean and Nic for taking part in this interview!

Don’t worry here at LGSM we have you covered! Have a read of this article to see Sean and Nic’s top indie picks!