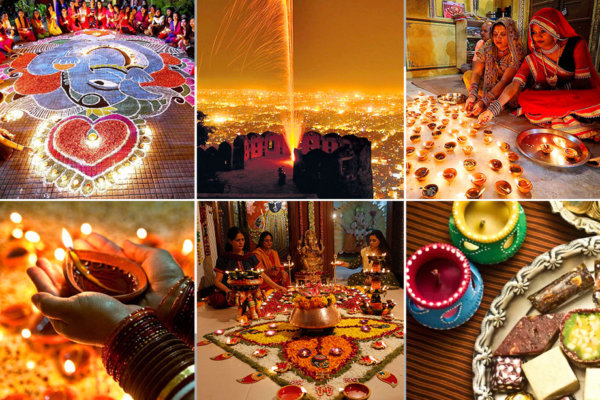 Struggling with how to spend your lockdown downtime? Why not head to milapfest.com to celebrate this year’s Festival of Light in (socially-distanced) style…

Yes: for one week, and one week only (9-15 November) comes Diwali with Milap (www.milapfest.com). It’s an online festival of free and ticketed events to mark the upcoming Indian Festival of Light, which begins officially on Thursday 12 November and reaches its apogee on Saturday. The Liverpool City Council-funded initiative aims at ‘Uniting Hearts through Art,’ and to this end has put together a densely-packed programme of dance, drama and music-based activities spanning seven days. Highlights include:

If you’ve got it, flaut it! Jayanth is a carnatic flute music maestro, who first performed a solo concert at the age of seven, and has since notched up over 1600 performances worldwide. This November, he’s bringing his shruti suddham (perfect pitching) to Milap… find out more here.

The Bollywood, Indian and contemporary dance specialist Sheetal Maru is spoiling us with free Indian folk dance classes. Dust off your dance shoes, channel your inner Priyanka Chopra, and shake your thing with Milap’s official artist in residence. Book your place here.

A multisyllabic masterpiece from the multi-talented Kapila Venu. She’s a proponent of Kutiyattam, which melds live theatre with the dance/music medium Koothu. Based upon traditional Hindu lore, the performance follows the fortunes of Mahishasura, the Buffalo Demon, and will be livestreamed on Monday 9 November at 7:00 p.m.

Produced by Milap’s Salford-based partners Walk the Plank as part of the ‘Digital Diwali’ campaign, ‘The Home Coming’ aims to recreate the traditional festive street procession in Covid-friendly style. Saturday night’s performance promises to be spectacular: there may well be literal as well as figurative fireworks, and the show will end with an illuminated effigy of the ten-headed demon Ravana. Find more details here.

‘Diwali’ derives from the ancient Sanskrit word deepavali, meaning ‘rows of lighted lamps.’ It is celebrated by Hindus, Sikhs, Jains and Buddhists alike, who place these candlelit lamps- ‘diyas’- in the doorways of their homes and businesses. The Festival of Light is also marked with the laying of rangoli patterns in and around houses, the performance of dedicated puja, and the making of mithaai sweets. All these practices proclaim the triumph of the forces of goodness and light over evil.

Eating barfis until you feel barfy: A range of traditional Diwali confectionary.

As get-togethers are happening apart this year, the city of Birmingham have elected to move their legendary Festival of Light event, usually held in Victoria Square, online. It will showcase artistes and troupes from across the West Midlands- plus, it’s entirely free! Discover more here.

An Interview with Ryan Carter, the Barn Theatre’s Creative Director for Digital Content