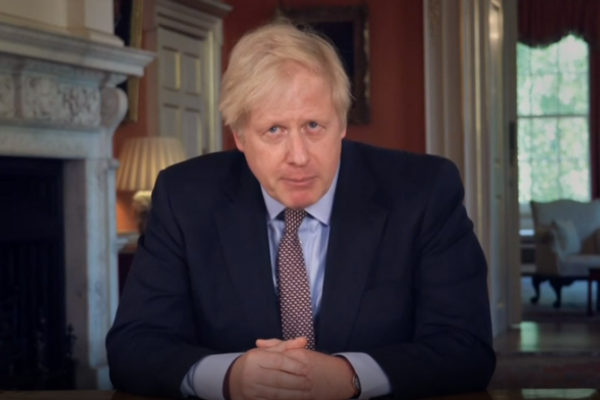 Boris Johnson’s Ministerial Broadcast – Everything You Need to Know

This evening Boris Johnson updated the public on the Covid-19 situation, amid much speculation on the messaging used by the government to advise the public during the lockdown.

The government is already facing criticism for briefing newspapers to suggest Johnson would announce an easing of lockdown measures in the broadcast, resulting in many planned street parties to commemorate VE Day going ahead on Friday, with social distancing measures being ignored.

The broadcast outlined a plan for easing lockdown measures, which Johnson claims has been written with advice across political spectrum.

He emphasised that the plan is dependent on: the capacity of the NHS, the death rate continuing to fall, as well as the infection rate, that testing and PPE can meet demands, and that any adjustments will not risk a second peak. All of these variables will be consistently monitored in the coming months in order to ensure the adjustments to lockdown measures will not result in a second peak of cases.

Firstly, a new alert system has been introduced, from 1 to 5, with 5 being critical state. The UK has been at 4 thus far.

Secondly, the PM confirmed lockdown has not come to an end, but it will undergo adjustments.

Any workers who can’t work from home should go to work (for example those in the the construction and manufacturing industry), and employers have been provided with new guidance on how to keep employees safe. Public transport as a method to get to work should be avoided where possible.

The Hopes for the Coming Months

In the current plan, primary schools will begin a phased reopening on the first of June at the earliest, with the hope that secondary school students taking national exams next year will have some time with their teachers before summer. Shops may also begin to open at this time, if it is safe to do so.

The plan also includes parts of the hospitality industry beginning to open no earlier than 1st July.

It was emphasised throughout the broadcast that the lockdown could resume at any point dependent on monitoring.