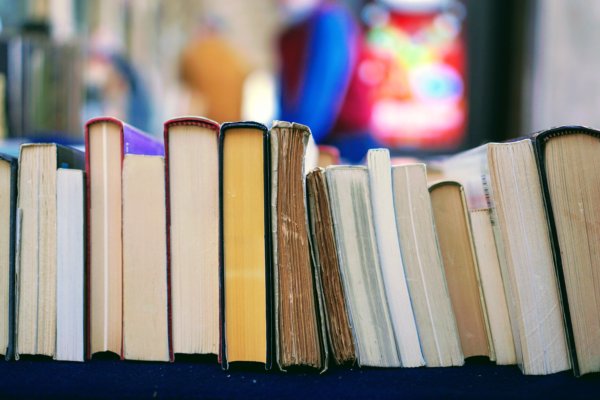 Since Maurice was the choice for the uni April book club meeting before it was cancelled, I decided to give it a read anyway and see what this novel on homosexuality in 20th century England was all about.

It takes place at a time when homosexual behaviour in England and Wales was still illegal. A period piece is not something I would normally read and admittedly, I found the religious context difficult to understand! Nonetheless, there were definitely some positive aspects such as how Forster strongly developed the theme of social class, overall making his attempt to depict hostile attitudes to male relationships somewhat compelling.

The book follows Maurice Hall as a boy through to adulthood as he learns about his sexuality. As a child, he outwardly follows his family’s religious beliefs and he conforms to his privileged social standing too. However, Forster soon hints that this is not lasting as indicated by his close attachment to his lower-class servant George which foreshadows his later romantic relationship with another lower-class servant, Scudder. On his path of self-discovery, it is instead Clive Durham who he first meets. Durham and Scudder are two very different characters but who both guide (and waylay him) along the way.

Maurice narrates on his constant struggle to try and understand his sexuality in many internal speeches which express well-written sentiments of the kind:

‘For if the will can overleap class, civilisation as we have made it will go to pieces.’

Such intelligent remarks are surrounded by complex passages of religious jargon. Unfamiliar with some of the context, I found myself re-reading passages to try to understand them, which Forster could have perhaps helped with more by using simpler phrasing.

In addition, naming, with its representations of identity, is also a significant technique that the author uses to indicate class. By the end of the novel, Clive greatly embraces his family name as a Durham. Aware that he will inherit his household estate if he marries, Clive renounces his homosexuality and settles down with Anne. He also follows his family’s wishes to pursue a political career when he runs in the upcoming election.

Furthermore, Scudder still acts as an obedient servant even when he is alone with Maurice. When he continually addresses him by ‘Sir’, the term becomes foregrounded as it draws attention to Maurice’s position of authority. Overall, despite their social differences, all have difficultly asserting their homosexuality.

Along with their status, Forster contrasts Clive’s belief in Plato’s ideal of platonic love with Scudder’s lustful relationship with Maurice. Scudder confidently acknowledges his loving feelings towards Maurice, continuing to pursue him even in the instances when Maurice doubts his sexuality. However, a shortcoming of his characterisation is that it is underdeveloped. Whilst his introduction to the novel is indistinct and gradual, generating a feeling of intrigue, Forster perhaps overuses subtlety. Maurice’s and Scudder’s feelings for each other develop suddenly yet the plot sadly fails to catch up as it lacks in finer details.

Maurice is influenced by both of these other characters but is certain of his own dreams of being in wide-open spaces. He longs for the Greenwood, the place which offers the opportunity to be truly himself and free to express his homosexuality. Forster thus establishes literary space by representing Maurice’s desire to extend the constraining boundaries he’s been set. Its effect is slightly weakened by the author’s limited use of natural imagery, with representations of the Greenwood being reduced to one good but small chapter, detailing Maurice and Clive’s trip to the countryside when they skip lectures for the day, along with occasional references throughout the novel. Descriptions ranging from cankered blossoms to hopeful skies may be short and sweet but ahh Forster should have written more!

Overall, Maurice is a significant prototype novel that opened up discussion on homosexuality in the 20th century. Forster makes a good attempt at the difficult challenge of portraying the trials and triumphs of two male relationships as they resist hostility. At times, his style is underdeveloped and I personally found it a struggle to interpret a number of the passages. Nonetheless, the subject matter makes this book stand out as one to consider reading.

You can buy a copy of Maurice by clicking here!