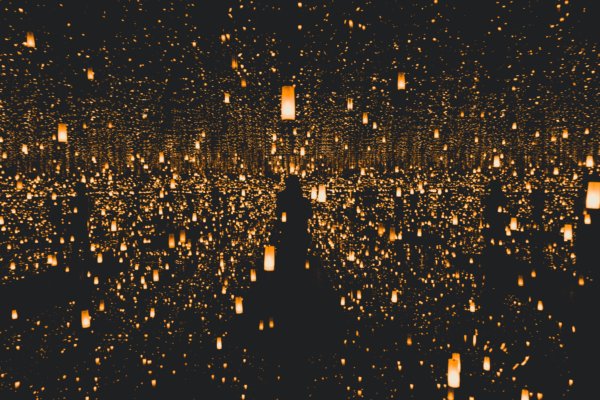 Released on 27 March amidst a global pandemic, Dua Lipa’s number 1 album Future Nostalgia is nothing short of a pop masterpiece. Despite the circumstances, the album has already achieved over a billion streams on Spotify, and secured Dua as the most listened-to British artist on Spotify in the world. In this track-by-track review, I’ll break down Dua’s new album, in all its disco-pop glory.

Taking no prisoners, Dua launches into her 2nd studio album with a bang. With its growling synths and snappy snares, Future Nostalgia‘s title track is a masterful fusion of funk and modern production. Dua’s playful vocals and empowering lyrics only add to the track’s captivating quality, setting the listener up for what will be a sensational album.

Released in 2019 as the album’s lead single, Don’t Start Now is easily the most memorable track on Future Nostalgia. Lyrically, this track is equally as powerful as the previous, with Dua reflecting on her new confidence after moving on from a toxic relationship. Dua’s husky contralto drive an electrifying chorus, along with irresistible chord progressions and disco-infused strings. A solid pop track, that will no doubt become a club staple in years to come.

Cool, a breezy synth-pop record about a new love, perfectly captures the tingling potential of a hot summer night. A loved-up Dua sings about ‘burning up’ with her new beau, while delicate synths caress the listener’s ear. Quarantine or not, I’m certain this track be gracing your summer playlists this year.

Physical is quintessential Dua Lipa; a passionate dance record with a toe-tapping catchiness. Not unlike Olivia Newton-John’s song of the same name, Physical has a distinct 80s feel, no doubt due to its booming synth bass. As the second single from Dua’s sophomore album, the track packs a punch, and the songstress’ fiery vocal performance leaves nothing to be desired. Physical is easily up there with the best in Future Nostalgia.

If ‘space-disco’ was a genre, Levitating would set the industry standard. Singing about a love that’s ‘written in the stars’, Dua propels the listener into a galaxy of cheesy 80’s synths and retro vocoders. In fact, Levitating doesn’t feel like a song so much as an experience, and will have you craving a boogie with an extra-terrestrial life form. Definitely worth the listen.

In an album full of larger-than-life dance tracks, Pretty Please‘s minimalist approach is refreshing. This sultry slow-burner begins with dry vocals and subdued bass, eventually swelling into a groovy uptempo with touches of experimental sound design. Without a doubt, Pretty Please is one of my personal favourites from Dua’s new album.

With its blood-pumping bass and screaming synths, Hallucinate has a Kylie Minogue feel that keeps the listener wanting more. With lyrics like ‘Breathe you in til I hallucinate’, the track certainly has a playful quality, with even Dua herself describing it as the album’s ‘festival song’. In another world, this track would be shaking the club’s walls as we speak, but alas, our headphones will have to do.

Love Again follows a jaded Dua Lipa rediscovering love with a new sweetheart. Although Dua has gone on record to say it could be her ‘favourite track on the album’, unfortunately, I can’t say the same for myself. The song’s subtle stringed orchestrations are a redeeming factor, but for the most part, Love Again lacks the zest of the other songs on Future Nostalgia. Still a great track nonetheless.

Released shortly after an album leak in March 2020, Break My Heart is the third single from Future Nostalgia, and doesn’t disappoint. The track celebrates the vulnerability of new love, with Dua asking her new boyfriend if she’s ‘falling in love with the one that could break [her] heart?’. In an album of self-assured disco tracks, this vulnerability is naturally welcome, and the song’s tight vocal layering and catchy arrangement only add to its delicate quality. Undeniably, Break My Heart is one of the more memorable tracks on Future Nostalgia.

If I’m honest, Good In Bed is my favourite track on the entire album. The song masterfully marries quirky piano chords and tongue-in-cheek lyrics to create a unique soundscape, like Kate Nash with a 2020 spin. As such, it’s the track which most encapsulates what Future Nostalgia is about; an album which takes nostalgic musical elements of the past, blending it with the innovative techniques of the future. Truly a testament to Dua’s talent.

Ending on a more political note, Boys Will Be Boys has some of Dua’s best lyrics to date. Discussing inequality still faced by women today, what I like most about this final track is how it effortlessly blends in with the rest of the album. The addition of pizzicato cellos and spin-tingling strings elevate the track to another level, and are a great way to finish off the album.