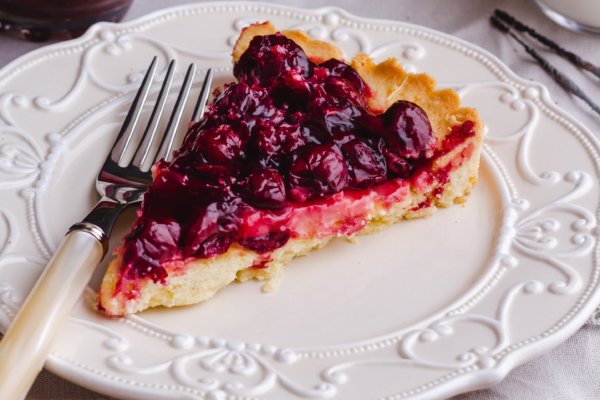 Spending the coming Sunday with that special lady in your life? Treat the mother superior to some baked goods from the fair hand of her favourite offspring. The way to a mam’s heart is through her stomach…

Crostata is a type of rustic, free-form tart, beloved of the locals of the Southern Italian region around Venice and Naples since at least 1465, when the earliest known recipe for the sweet staple was first recorded. Other sources attribute semi-mythological status to the sweet snack, claiming it was first created by the gods to honour the dulcet tones of siren Parthenope, resident of the Gulf of Naples. A sort of jam tart/apple pie hybrid, it certainly does taste otherworldly. Despite this, though, it’s simple and speedy to make (and even speedier to eat!).

[0. Wash your hands thoroughly in warm, soapy water for at least 20 seconds; you want to be spreading the love, not the germs.]

2. In the large mixing bowl, cream together the sugar and pre-softened butter (a 10-second blast courtesy of Mademoiselle Microwave should do the trick).

3. One by one, add the eggs and beat vigorously for a couple of minutes, until the mixture appears pale and mousse-like, as well as slightly increased in volume.

4. Sift the dry ingredients (i.e. the flour, baking powder and salt) into the wet.

5. Fold gently until fully incorporated, with no residual powdery streaks.

6. Finally, grate in the zest of the lemon, using the finest plane on your cheese grater, and stir briefly to combine.

7. Spoon into the awaiting tin, but instead of leaving the mixture level as per, displace a large proportion of the central batter to the sides, forming an ampitheatre-like structure, with a rim around the edge overlooking a dip in the middle.

8. Decant the jam into this depression (it may help to beat it slightly first, to slacken it a little and improve its spoonability). The outer edge should be left clear.

9. Bake in the oven, on the preheated baking tray, for 35-45 minutes. After this time, the oven should birth a golden-hued, bouncy-firm tart.

10. Allow to cool in the tin before unmoulding.

Dust lightly with icing sugar and decorate with sprigs of assorted edible flowers. Or follow etymological precedent (both derive from the Latin root crustata) by serving a slice of your crostata with ladlefuls of steaming hot custard.

Tailor-make your bake by varying the flavour of the jam filling. Blackberry is traditional, but blueberry works especially well too, when paired with the citrus-scented crust. For an even more bitter hit, channel Paddington Bear and replace the jammy centre with some coarse cut marmalade.

Recipe adapted from: How To Be A Domestic Goddess, by Nigella Lawson.