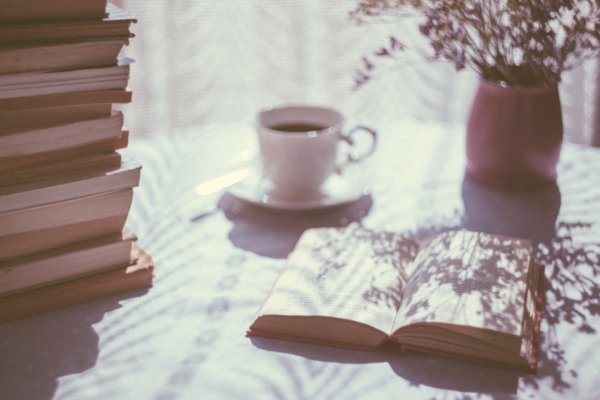 ‘The Tenant of Wildfell Hall’ – A Book Review

To celebrate 200 years since Anne Brontë’s birthday, here is my review of The Tenant of Wildfell Hall!

Anne’s second and final novel depicts Helen Huntington’s turbulent marriage which was wrecked by her self-destructive husband, Arthur. In the preface to the second edition, Brontë sets out to authenticate her novel by portraying how Helen is trapped in her marriage to a physically and verbally vicious man. So just how thorough is her presentation of the dangers of making vows in the 19th century?

The subject of married life is depicted in its entirety in Helen’s raw diary entries. The novel is also partly narrated in the present by Helen’s new love interest, Gilbert Markham, balancing out Helen’s rather emotional accounts. Gilbert’s natural expression and control over his feelings is also a welcome contrast to Arthur’s otherwise grand expressions. Unnoticed by Helen, upon first meeting her his gestures are anything but romantic, rashly kissing her and forcibly grasping her hand which she mistakenly believes are signs of affection. Brontë presents him as volatile, structuring his actions so that a kind gesture is followed by an account of his controlling behaviour. Brontë thus uses narrative techniques to give an insight into how he behaves deceitfully, causing his marriage to disintegrate over time.

Brontë uses parallelism to depict other unsuitable alliances. However, the most striking parallel is between Arthur and Mr Hargrave. They both grin wickedly at another’s misfortune, a subtle warning to Brontë’s readers to be wary of who to marry as she portrays these male characters as malicious. Brontë effectively characterises them in the same way when she delays unveiling Hargrave’s hidden wicked nature until later in the novel. By then, Helen has developed the ability to recognise warning signs in her relationships, resulting in her avoiding another disastrous union.

Unfortunately, Brontë’s characterisation of Gilbert is not quite as convincing. He mainly expresses himself in plain language, so when it becomes unrealistically embellished, in the instances when he talks on the topics of enduring love and soulmates, he appears to be too out of character.

The characters of Gilbert and Arthur also serve other purposes in The Tenant of Wildfell Hall. Respectively, they represent the opposing themes of control and temptation, a central issue in the novel which discusses the effects of alcohol abuse. In Brontë’s depictions of unruly, drunken behaviour she achieves her aim of portraying believably vicious characters. Indeed, as Arthur’s misuse of alcohol is a key reason for Helen’s marriage ending, Helen becomes determined that her son does not ‘emulate his father’s wickedness’ too. The novel gives glimpses into its effects, such as how it encourages Arthur and guests of his house to act inappropriately, and also into the struggle of practising abstinence.

Meanwhile, Helen suffers alone as she is bound to her unruly husband, highlighting her lack of rights as a woman and thus presenting how she is permanently trapped by her marriage. The title also evokes this, as even when she lives separately from her husband, she is still only the tenant of Wildfell Hall.

The Tenant of Wildfell Hall is a comprehensive study of marriage, and I like how Brontë takes a fresh angle that considers it in its entirety rather than just focusing on the build up of a relationship. Although Helen narrates considerably on this important chapter in her life, the contrast between the past and present makes the novel easier to read. My only remaining criticism is that it would have benefited from greater detail into Arthur’s backstory to help explain exactly why he turned into a deceitful, dissolute husband, as I’m still left slightly unsure…

I bought my copy of The Tenant of Wildfell Hall really cheaply from Amazon! (See below)