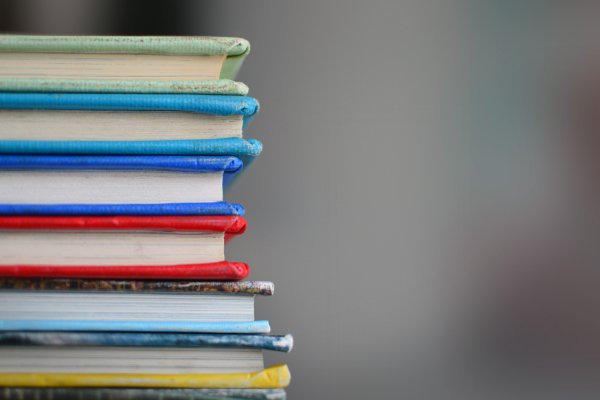 A slim but significant book, Chariandy teaches readers about the importance of family in times of hardship.

Of the major themes in this novel, Brotherhood certainly encapsulates what the book is all about. It binds not only Michael and Francis together even after years apart, but it represents the bond between the community of people living in The Park.

The plot revolves around a police shooting that the two brothers witness early in the novel. From there, author Chariandy explores the aftermath for the family, who begin to feel its effects when the police presence significantly increases in their neighbourhood. However, the heightened atmosphere of suspicion and tension soon eases slightly as a result of the soothing power of music.

Brother offers an apt point of comparison to An American Marriage as both novels explore the aspirations of mixed racial lower classes, with black, Indian and Carib ancestry, and black, African American middle classes respectively. Just as Roy, a major character of An American Marriage, finds it difficult to pursue a happy life with his wife, Francis’ friend, Jelly, struggles to make a career in the music industry. The reasons for this are largely caused by prejudices in relation to their race. In an interview on his newest novel, published in 2019, Chariandy remarks how:

‘“Some of us do not have a choice. The world names us and we have to figure out what to do.”’

In an attempt to redefine himself in light of the unlawful death of Anton, Francis decides to move away from his family home but it comes at their expense as it causes their grief to become amplified by loss.

Home. It’s something many of us re-defined when we moved away for university. Brother also explores different representations of it. For Francis, it does not provide comfort and safety. He feels the effects of his mother’s absence, especially when he was a young child, as she works long hours to provide for her family.

Chariandy’s inclusion of flashbacks to Francis’ early life, such as when he stumbles across a violent local news story late at night, reveals trauma, and suggests why he feels disconnected from his family. His decision to leave home then unsettles the family dynamic, with Michael taking up the role of big brother as a result. Whilst the use of flashbacks can make the narrative difficult to follow at times, in this instance it effectively connects two of the major crime events in the novel together.

Despite this gloomy depiction of the novel, music is an equally significant element of it that helps to lighten its overall tone. A record player is regularly featured. The old albums that are played on it symbolise a connection between the past and the present, bringing different generations together. From Trinidadian parang music to mixing country western and punk together, its restorative power is truly felt amongst people of all different ages. Jelly is an impressive DJ:

‘The truer feeling and meaning of a song suddenly emerging through the work of his hands.’