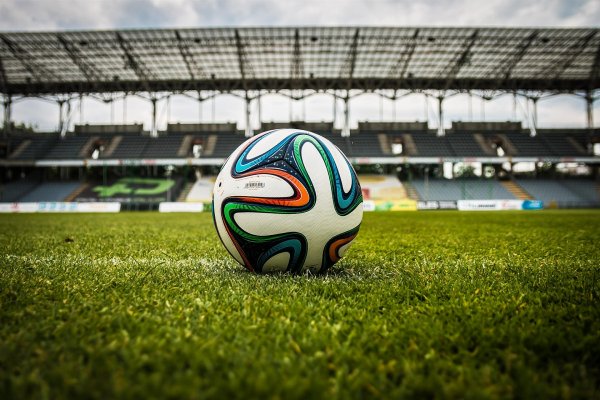 How Greed Has Shaped The Beautiful Game – Opinion

Whether you support Liverpool or Manchester United, Arsenal or Chelsea; football has a place in most of our hearts. Sure, the whole concept of the game might seem tedious at times, but nothing unites a city more than watching their team making it to the Premier League final. That is until you realise you can’t watch it.

This season marked the debut of streaming giant Amazon Prime Video’s foray into streaming Premier League games. For many, it makes a lot of sense. It’s easy to access, there are no ad breaks and there is an impressive host of pundits and commentators. However, for a lot of us this is an additional cost spent in order to support our team from the comfort of our own home. This is coupled with the two major live sports channel franchises in the UK; Sky Sports and BT Sport. With subscriptions costing around £5.99, £27 and £29.99 per month for each respective service, it certainly adds up the pounds in order to support your favourite team. Not to mention the extortionate costs of matchday tickets and club shirts we buy in order to show our support and pride for our local team.

It seems now that owners, and managing directors, in a bid to be at the top, have become so power hungry and money driven, they have seemed to have lost focus of what is really important. The game.

When did a game of footie become all about money?

When did a kickabout turn into a whirlwind of sponsorships, mind blowing transfer fees and private jets? And why do we give in to paying these absurd fees to essentially watch a load of sweaty people kick a ball for ninety minutes?

For me it all stems down to a feeling of national pride and belief. Nothing unites the nation like a quality game of football. After all, a record breaking 7.6 million of us tuned in to watch our Lionesses defeat the Norwegians at the Women’s World Cup this past year. And around 70% of Brit’s tuned into to watch the Premier League in the 2018/19 season. It is clear that football has the power to bring us all together. No matter what our background is, we all manage to show our respective teams the support they deserve.

To quote Pelé, “football is a beautiful game.” But it has been marred by internal politics and constant money talk. Football shouldn’t be about the profit or sponsorships. Football is about team spirit and camaraderie. It is about unity and inclusiveness. That is what makes the game truly beautiful.