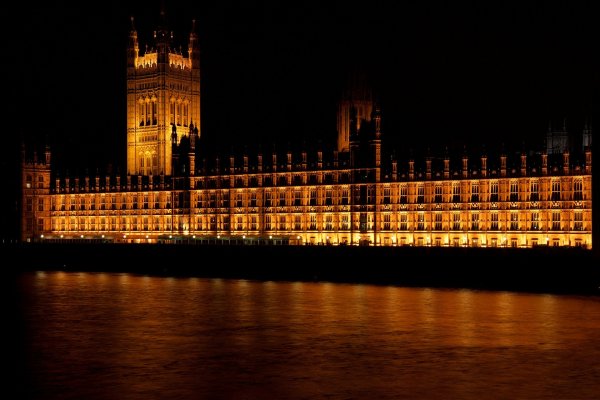 by Gemma Watson and Syona Marok

This is not a goodbye, this is a see you later.

Tune into the radio to say updated!

Jeremy Corbyn has retained his seat for Islington North with a majority of 26,000.

However in his acceptance speech he noted that he would not lead Labour into any future general election. This means that there will be a leadership election within Labour in the near future.

Yes, it is 3AM; no, the election has not quite finished.

Not gonna lie, not a lot has changed.

It’s the 2AM roundup!

Workington has been won by the Conservatives.

The Conservative party has succeeded in their plans to appeal to the ‘Workington Man’ – described by the BBC as “the imagined poster boy for middle England, likes rugby league and Labour, voted for Brexit and feels the country is moving away from his views.”

The constituency has been almost continuously held by Labour since 1918.

Marcus Jones has secured 60.6% of the vote in the Midlands constituency, and has represented the area since 2010.

The night so far:

The first seat of the South.

Swindon North has been won by the Conservatives with a majority of 16,171. Justin Tomlinson has held the seat since 2010.

The first Labour seat has fallen to the Conservatives, notably in a former mining community. Blyth Valley has been held by Labour since 1950, but Ian Levy (C) managed a slim majority of 712.

The constituency was forced to have a recount due to the results becoming so close: this will be the first time that they will have a Conservative MP.

Pipped to the point!

Sunderland South is a close second in the race to announce – Labour holds it (but notably less-so than in the last election).

The first result is in!

Newcastle-upon-Tyne Central is the first to announce the result, with a win for Labour with 57.6% of the vote.

The race continues to be the first announcing seat. Blyth Valley were expected to be the first place to announce, however it has been announced that there will be a bundle recount, which according to the presiding officer “won’t take take too long”.

Taking a look at sterling.

Although it may not be an immediate concern for the average voter on election night, election results can influence the value of the pound dramatically. In our case today, as soon as the exit polls were released at 10pm, the pound shot up in value to a price (€) of 1.2057, a change of +1.69% today. This may seem insignificant in the grand scheme of things, however it indicates that a Conservative government would be seen as more investable by lenders and banks.

The exit polls are in!

Polls from the BBC, ITV and Sky News are suggesting that the Conservatives are going to achieve a clear majority with 368 seats, compared to Labour with 191 seats and the SNP coming in third with 55 seats. This would be a huge win for the SNP, as they would hold all but four of the parliamentary seats in Scotland.

In the last 5 minutes before the polls close, there is real uncertainty over how tonight is going to end. Although previous exit polls have shown the Conservatives 10 points ahead of Labour, there is opinion that tomorrow will bring in a hung parliament yet again.