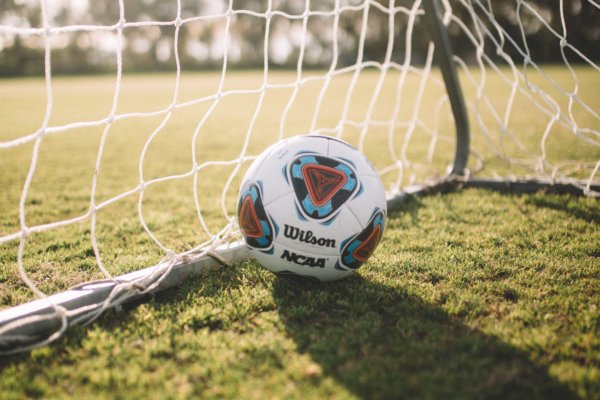 The University of Liverpool Football 1st Team claimed local bragging rights with a well-deserved 2-0 victory over Liverpool John Moores University on Wednesday, 27th November at Wyncote Sports Centre. Goals from Harris Saunders and Daniel Lewis settled a rather lacklustre contest to claim their second league victory of the season.

After an uneventful, scrappy opening quarter of an hour, University of Liverpool began utilising their set-pieces as a main attacking outlet, which showed when Saunders crashed a header against the bar midway through the first half. Soon after with 28 minutes gone, the centre-half made no mistake with a second chance, heading home at the far post after good work from Oscar Billington and a fine cross from Abdulla.

University of Liverpool began to assert their dominance on the game soon after, having the majority of possession and fashioning some nice openings. John Moores, meanwhile, struggled to create anything noteworthy, their best effort being a free-kick into the box that evaded all onrushing players.

Ten minutes into the second half, the home team found breathing space with a second goal, after Billington’s controlled header found the run of Lewis who smartly prodded past the John Moores’ keeper. University of Liverpool had the chance to settle the contest on the hour with a swift counter-attack but just lacked the incisiveness in the pass.

With both teams tiring as the game wore on, the game meandered to an underwhelming conclusion. Nonetheless, the University of Liverpool defence had to remain sharp, with Callum Smith making a last-ditch tackle to prevent a late John Moores comeback.

The result sees the first team move up to third in the Men’s Northern Tier 2 league, with their next game also coming at Wyncote against the University of Chester on 4th December. The second and third teams rounded off a wholly positive week for the men’s football, with 2-2 and 0-0 draws respectively.