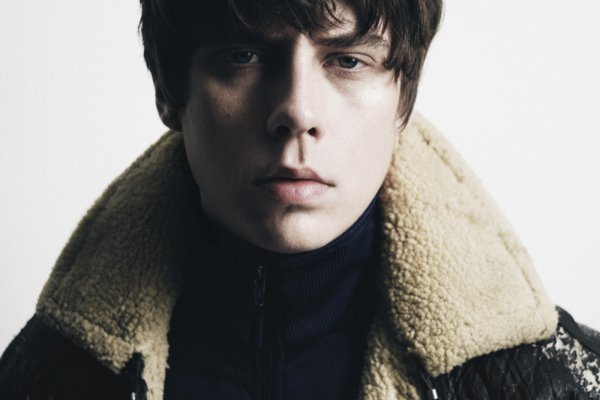 Jake Bugg entered the stage to the track ‘Be Someone’, a upbeat collaboration with Camelphat that was released in June 2019. He appeared on-stage dressed in black, with the pulsated bass sparking excitement among fans. The crowd share one common feeling—the same love for one musician, regardless of age. You don’t get bored of watching an artist like Jake Bugg because the compelling stripped back nature of every gig allows fans to just listen…leaving them wanting more.

Jake Bugg communicates through music and is a man of very few words.  He doesn’t have to say much because the lyrics speak volumes. The simple visual set allows each fan to be captivated by the music alone. They don’t just listen, they are consumed by the music. Fans chanted his name from start to finish and created an elated atmosphere that no one wanted to escape from.

As the night continued, the artist played songs ‘Slide’ and ‘Broken’, from his self-titled first album. Bugg continued to cater for those who have grown and supported him from the start. As a way of saying thank you, fans sing along. Both songs expose his distinctive vocals and each fan inevitably becomes fixated. Many— including me, became overwhelmed with intense feelings of euphoria, as the crowd carried the lyrics through the whole duration of the set.

Bugg has proved himself to be a very real artist and doesn’t follow the conventions of every other gig. He doesn’t need to go off stage, for fans to plead for “one more song,” instead he plays the full set delivering energy and enthusiasm throughout. In reality; stage, set designs and production is not necessarily needed in order for a gig to be successful. The raw vocals touched the hearts of many and the music alone has managed to create a strong, loyal and supportive fanbase.

The artist finished his set with the most famous track “Two Fingers” and each fan waved goodbye and payed their respects in their own special way.

You can listen to more of Jake Bugg’s work here.