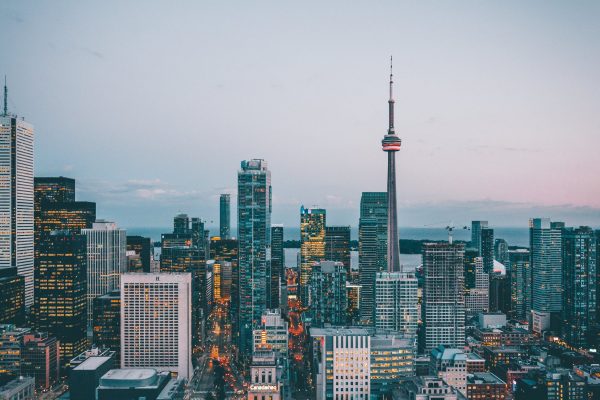 Liverpool students on study abroad programmes in Hong Kong have been strongly advised to return home due to rising conflict between police and protesters in the city. This advice has been communicated in a number of other universities including Manchester, Warwick and Edinburgh.

The university has also stated that there will be funding for students to return home: ‘Our students will be supported to cover any additional cost of changing their flights home’. All classes at partner institutions have been cancelled for the rest of the term.

The protests began a short time after an extradition bill was introduced in April 2019. The bill would allow the extradition of criminal suspects from Hong Kong to China. Opponents feared that it could expose those extradited to unfair trials and violent treatment, and hundreds of thousands of people demonstrated against the bill. Although the bill was withdrawn in September, demonstrations have continued and clashes between police and protesters have become increasingly violent.

Recently these battles are focused around universities, prompting students to flee the city. The Chinese University of Hong Kong have stated that it has cancelled classes for the rest of the semester – this is following a violent standoff between protesters and the police.

The Foreign Office is advising students currently in Hong Kong to ‘avoid areas where protestors are gathered, take extra care when moving around the campus and follow the advice of the authorities’.

To read more about the Foreign Office’s advice for students in Hong Kong, click here.

For an explanation of the protests, see this quick summary from the BBC.