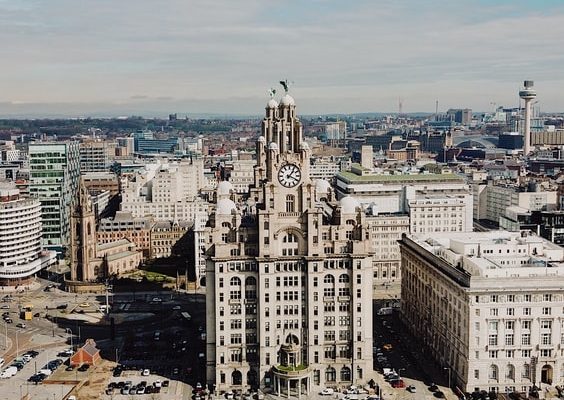 The University of Liverpool will be one of 60 universities to be affected by the nationwide strikes by the University and College Union. Members of the Union include lectures, academics, researchers, support staff, and other education professionals.

In addition to the strikes, union members will also begin to take ‘action short of a strike’. For example, not covering for absent colleagues, working strictly to contract, and refusing to re-schedule lectures lost to strike action.

“The first wave of strikes will hit universities later this month, unless the employers start talking to us seriously about how they are going to deal with rising pension costs and declining pay and conditions.”

“Strike action is a last resort, but staff have made it quite clear that enough is enough and universities can be in no doubt about the strength of feeling.”

A spokesperson for the Department of Education said: “We hope that a solution to the dispute can be found that will result in a positive outcome for providers, staff and students.”

It is unknown how many staff at the University of Liverpool this will include, and the effect that it will have on timetabling.

The strike is scheduled from Monday 25th November until Wednesday 4th December and will affect four Liverpool universities: LIPA, Liverpool Hope University, Edge Hill University and the University of Liverpool.

To read more about this issue, head to the UCU website: https://www.ucu.org.uk/article/10408/UCU-announces-eight-days-of-strikes-starting-this-month-at-60-universities