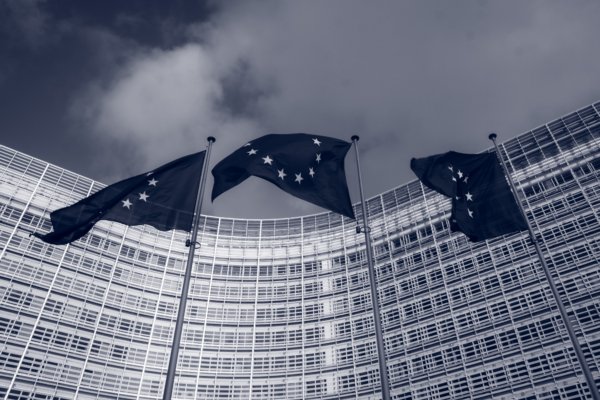 The EU: A Brief Guide

How Does The EU Actually Work?

The European Union (EU), established in 1992, is a confusing body. Most of the general public could be forgiven for not having the first idea what the ‘Council’, ‘Commission’, ‘Single Market’ and ‘Customs Union’ are, especially before Brexit catapulted them into mainstream political media in 2016.

The problem is these concepts are so rarely explained well enough for people to understand. So, when Jean-Claude Juncker (the outgoing President of the European Commission) recently suggested the possibility of rejecting an extension to the Brexit deadline, few people stopped to realise that he actually had no legal authority in the matter. In the interest of greater understanding, no matter what side of the great divide you stand on, here is my straightforward guide to what the European Union is, and actually does.

There are currently 28 full members of the EU. There is also a grey area for some countries – they are not member states but have signed agreements with the EU, for example Switzerland with the Schengen Area agreement*.

*The border-free Schengen Area guarantees free movement to more than 400 million EU citizens, as well as to many non-EU nationals, businessmen, tourists or other persons legally present on the EU territory.

The full members are represented through three main bodies in Brussels/Strasbourg:

Not to be confused with the legal body, ‘The Council of Europe’ (of which Russia is a member and is the basis for the European Court of Human Rights), the Council is the grand summit of all the leaders of the member nations. It is responsible for setting out the overall strategy and to solve the stickiest of diplomatic disputes (e.g. the Greece debt bailout crisis). Each member has equal representation, but it won’t surprise you to learn that most of its meetings and deals spin around the axis of the rival modern-day Charlemagnes, Emmanuel Macron and Angela Merkel.

This is the body for which European citizens chose their representatives back in May of this year (2019). It is made up of big pan-European political parties, such as the Conservative European People’s Party and the centre-left Party of European Socialists. However, the recent influx of smaller liberal and nationalist parties has made the situation much more tricky to get a clearer picture of. They approve every piece of EU legislation, but don’t write this legislation themselves. That honour goes to…

The Commission’s President is the aforementioned Jean-Claude Juncker. It’s the only part of the structure for which the term ‘bureaucratic’ can accurately be charged, as each commissioner has the authority to propose laws, but aren’t directly elected. They are accountable, however, to the Council because each nation therein nominates its commissioner(s). Furthermore, the Commission President has to be approved by a vote of the European Parliament – who are directly elected by citizens.

The economic arrangements of the EU are a web of treaties and obligations to which different members have different levels of involvement with. Obviously, the UK does not have the Euro as its currency and in fact, only 19 of the 28 member states do. The Customs Union is a requirement of EU membership but some countries that are not members do sign up to a Customs Union agreement (surprisingly Turkey, and possibly the UK in the near future). Finally, there is the Single Market, which allows for free and seamless business and financial competition across the 28 states and the four EEA states (including Switzerland and Norway).

So, if you were confused before you read this, I hope you know a bit more now – or at the very least not be more confused. Good luck in proving to your friends and family that you know what Boris Johnson or Jeremy Corbyn is going on about the next time you turn on the news!

For more information on the different bodies of the European Union, click the link .