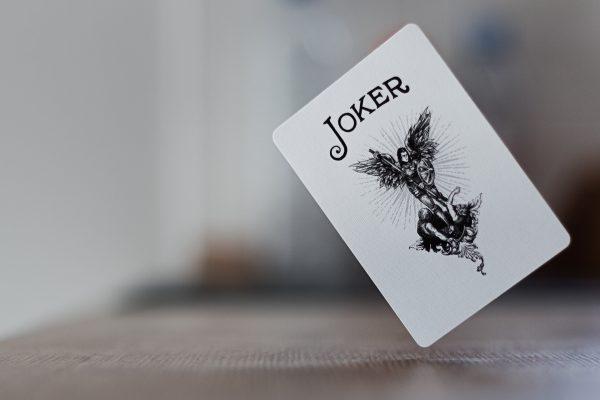 The Joker: the end of men who just want to watch the world burn – Opinion

In 2008, The Dark Knight exploded onto screens and raked in $158,411,483 at the US box office in its opening weekend. Audiences were captivated by Heath Ledger’s Joker, who Ledger described as having “zero empathy”, and it became a role for which he was posthumously awarded an Oscar for Best Actor in a Supporting Role. In a famous line from the film, when Christian Bale’s Batman argues that the key is to work out the Joker’s motive, his butler Alfred points out that, “some men just want to watch the world burn”.

This encapsulated the tradition of superhero villains that audiences had grown accustomed to – purely evil characters who are easy to hate, easy to root against, and who allowed for a comfortable viewing experience. Viewers can sit, confident in their own morality as they disapprove of the obviously reprehensible ‘bad guy’ and feel vindicated when good eventually triumphs over bad. It’s a film formula that has worked for the Batman franchise and other Marvel and DC films for years.

So, why is Joker such a popular film?

While it holds the core elements of Heath Ledger’s Joker character, Joaquin Phoenix refuses to allow Arthur Fleck to be reduced to a man who just wants to watch the world burn. Instead, the film asks us how? How does a man become so jaded and how can he lose his empathy? It forces the audience to confront the feelings of sympathy that the film insights, however fleeting they may be.

How have superhero films transformed so dramatically in the last 11 years? Audiences are now willing to watch uncomfortable, often upsetting films. Why do people want to learn about an anti-hero rather than hate a villain?

Notably, Joker is a film that invites controversy, and there has been backlash from viewers arguing that the film glorifies white male mass shooters. In light of the rise of shootings across the US, the film ignored the potential violence it might incite in viewers. This suggests a new formula that encourages understanding villains is not fool-proof, but it is certainly rising in the superhero cinematic universe. With characters like Thanos, who (like Joker) is undeniably evil (characters who advocate for killing millions of people don’t tend to be ‘good guys’), yet he has a motive audiences can appreciate.

With scientists suggesting the Earth could be doomed as early as 2030 if humans don’t reduce their carbon emissions, Thanos’ plan to snap away half of all life on Earth to preserve the natural resources has an undeniable element of logic to it, however inhumane it is. His decision to kill half of Earth’s population in order to save the other half is closer to him choosing the more uncomfortable choice in a moral dilemma than the actions of a man (or alien) who is interested in violence for violence’s sake.

Or perhaps the recent growth in interest in psychopathy and the criminal mind has led to a demand to apply the developments in our understanding of mental health to fictional characters we are already familiar with, giving a new spin to an old classic.

Probably it is a mixture of the two, with each informing the other as superhero films enter a new phase of their existence.