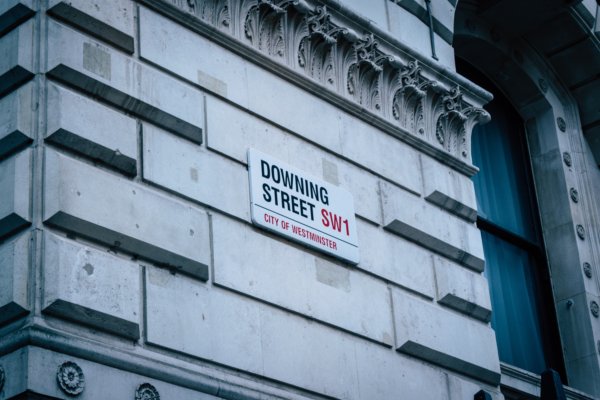 An Interview with Ben West

Multi award-winning mental health campaigner and University of Liverpool student Ben West, has been presented with ITV Meridian’s Pride of Britain ‘Fundraiser of the Year’ award for his work in raising awareness for mental health issues in teenagers. The second-year student began his campaign after the death of his brother Sam, who took his own life in January 2018 at the age of 15.

Initially, the campaign began in 2018 as a GoFundMe in Sam’s memory. It has since grown to include a 200 kilometre walk to the Houses of Parliament (Walk2Talk) and a petition calling for mandatory mental health first aid training as part of teacher training. This has now amassed over 218,000 signatures, 60,000 of these gained in just one day.  Fast forward to 2019 and West is being invited to 10 Downing Street to meet with the Prime Minister to hand over the petition in person, and meet with members of the Cabinet. Last month, Paul O’Grady was amongst the judges who selected West to be the well-deserved winner of a Pride of Britain award.

As for West himself, he is attempting to fit in trips to London to meet with the Prime Minister around a full Engineering time-table. “I think my attendance has been about 20% this last month”, he jokes. Despite the struggle with balancing his commitments, West believes that without having both his campaign and university work to focus his energy on, he wouldn’t have been able to keep going after his brother’s passing.

“It has been difficult [to balance university with the campaign], but last year it was a case of one doesn’t exist without the other. For me, the way of dealing with what was going on was very much ‘I’ve got to make this into a positive, I need to have that positivity element’… I feel like if I hadn’t done that and seen how it was helping people and created that positivity, I wouldn’t have been able to go to Uni at all.”

In light of the University of Liverpool’s role in improving its mental health services for students, West believes that raising awareness of the services that are available is key. For example, there is a Mental Health Forum on Thursday 7th November from 5pm-7pm. This is an opportunity for students to find out about the mental health services available at Liverpool, and for students to voice their opinions on how successful the University is being in supporting its students. These meetings occur multiple times a year, however have had low student attendance. He notes that, in order to make innovations and improvements to  the University’s services, more students need to get involved. In order to achieve this, there needs to be more awareness raised of events such as these.

Additionally, he supports the idea of the University implementing a crisis-line such as ‘Nightline’,  a confidential, night-time, student listening service run by student volunteers. It has been implemented in 36 higher education centres in the UK and serves over 1.5 million students.

As for the future, West is unwilling to give any of his plans away. He does make sure to note that any updates will feature on his social media accounts.

If you are interested in attending the Mental Health Forum, it is on Thursday 7th November at 5-7pm in the Management School, Seminar Room 2. No booking is required to attend, and the event is open to everyone.

If you would like to get involved with the Walk to Talk or keep up to date with Ben’s campaign, follow @iambenwest and @team_walk2talk

Many thanks to Ben for agreeing to be interviewed.