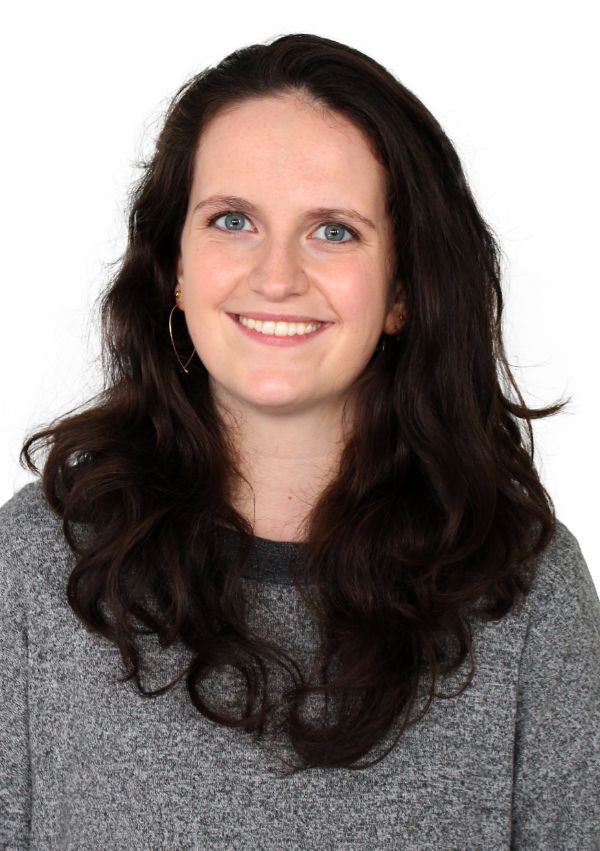 Favourite Emoji & why: My favourite emoji the smiling face with the hearts surrounding it, because I think it represents such a pure emotion of happiness!

What are you binging on Netflix/why is it so good?: I just finished Final Space, so I’m looking for something new to watch at the moment. Final Space is brilliant because it’s hilarious, it mainly takes place on a spaceship so it’s got a bit of a Futurama type comedy to it, but it also has moments of real emotion that makes it unique. Plus a bit of an all-star cast of voice actors, including David Tennant!

Who is your media hero & why?: My media hero is Katherine Graham. She ran The Washington Post (a position that made her the first female Fortune 500 CEO in 1972) during the Watergate scandal and during Richard Nixon’s resignation as President (dramatised in the film The Post where she’s played by Meryl Streep). She encouraged the investigative reporting of her journalists and defied the US government by publishing The Pentagon Papers (outlining US involvement in Vietnam), which most other news outlets were ignoring at the time. I think this sums up what news is all about, holding powerful people to account and spreading important information.

Dream grad job & why: I’m hoping to become a journalist after Uni so I’d love a graduate job with the BBC or Sky News.

Main Aim: This year I hope to gain experience across all the three mediums that form Liverpool Guild Student Media, as well development my confidence and leadership skills by taking on the responsibility of a committee role within the society. I also want to see Liverpool Guild Student Media establish itself as the go-to media source for students in Liverpool. Now that the TV, Publishing, and Radio are all in one place, the convenience as well as the quality of our content will set us apart from other media sources, and I am excited to be at the forefront of the society as it grows. 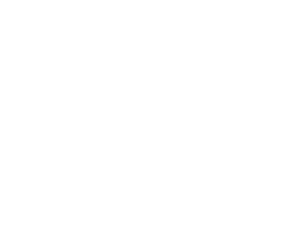